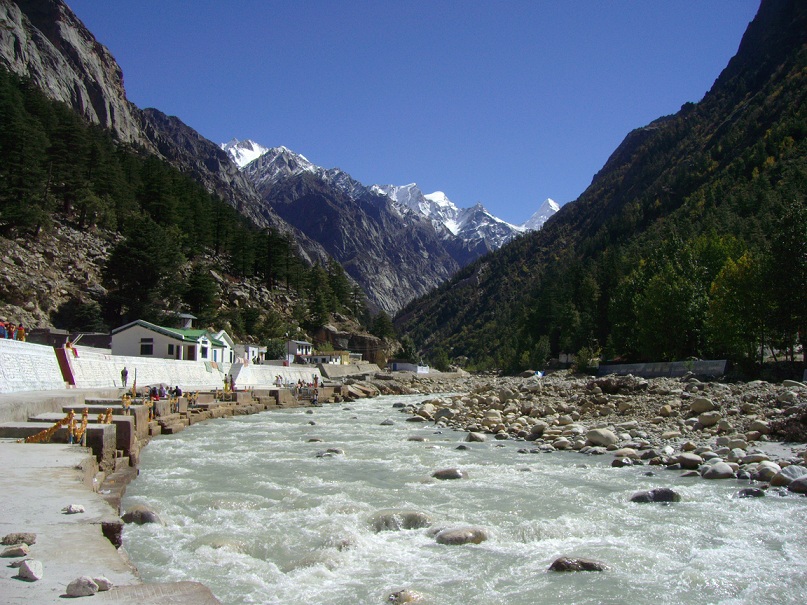 Haridwar: A spiritual group here is conducting a survey on how best to clean the entire 2,525-km Ganges, the holiest of all rivers for Hindus but highly polluted today.

The Gayatri Parivar has already begun cleaning the river in patches all across the country but it feels this is not enough. The entire stretch has to be given a facelift — at one go if possible.

“It will be a hugely challenging task, but this is our dream,” explained Kedar Prasad Dubey, a former State Bank of India officer who is one of the key persons involved in the project. 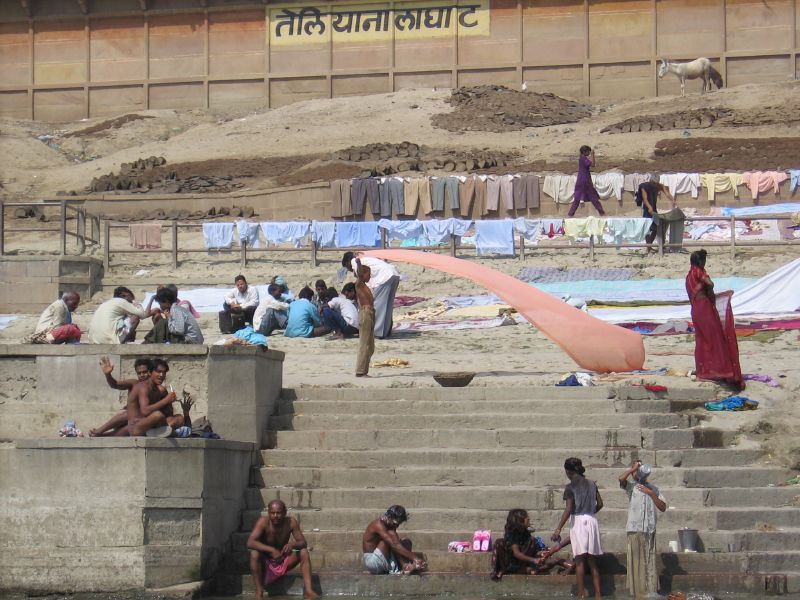 Dubey said the survey would find out the number of ghats along the river, the extent of pollution and the number of volunteers needed for what would be an unprecedented enterprise.

“We will also create public awareness on the necessity to keep the Ganges clean and litter-free,” said Dubey in an interview.

The Ganges originates at Gangotri in Uttarakahand, at a height of 12,769 feet above sea level. It passes through Uttar Pradesh, Bihar, Jharkhand and West Bengal states in India before entering Bangladesh where it flows into the Bay of Bengal.

The Ganges basin is the most heavily populated river basins across the world, with over 400 million people and a population density of 390 people per square kilometre.

The river is also one of the most polluted in the world, threatening not only humans but also over 100 fish and 90 amphibian species.

The government’s Ganga Action Plan is widely considered a failure, angering many Hindus who worship the river as a goddess and are upset that the authorities do not seem to be bothered.

The Gayatri Parivar, Dubey said, has rich experience in cleaning rivers as well as temples. On June 5, some 2,500 activists joined hands here to clean the Ganges at Haridwar. On May 31, more than 2,000 men and women teamed up to clean all 10 ghats in Varanasi in Uttar Pradesh.

Earlier that month, about 5,000 people took part in cleaning the river Saryu in Ayodhya, also in Uttar Pradesh.

Thousands of Gayatri Parivar members and others clean the 615-km Tapti river (which flows from Betul in Madhya Pradesh to Surat in Gujarat) every month, said  Dubey .

Similarly, while the Narmada river between Madhya Pradesh and Gujarat is cleaned every two months, a similar cleaning operation takes place for the Shivana river in Mandsaur district in Madhya Pradesh, he said.

In every campaign, out came tonnes of waste and litter that should have never been dumped in the rivers in the first place: old clothes, polythene and plastic, footwear, bottles, rotting food, even animal carcasses.

“It is so sad that people have no respect for our rivers,” Dubey said.

One of the biggest clean-up operations by Gayatri Parivar took place at the famed Rameswaram temple in Tamil Nadu in January 2011 when 650 people from 11 states gave the shrine and its surroundings a thorough wash.

“I too was there,” Dubey said. “We formed human chains and took out 25 tractor-trolley loads of garbage from the temple area and four times more than that from surrounding areas.

“Our people feel that it is high time both the banks of the entire Ganges was cleaned,” he said. “That’s what we want to do.”