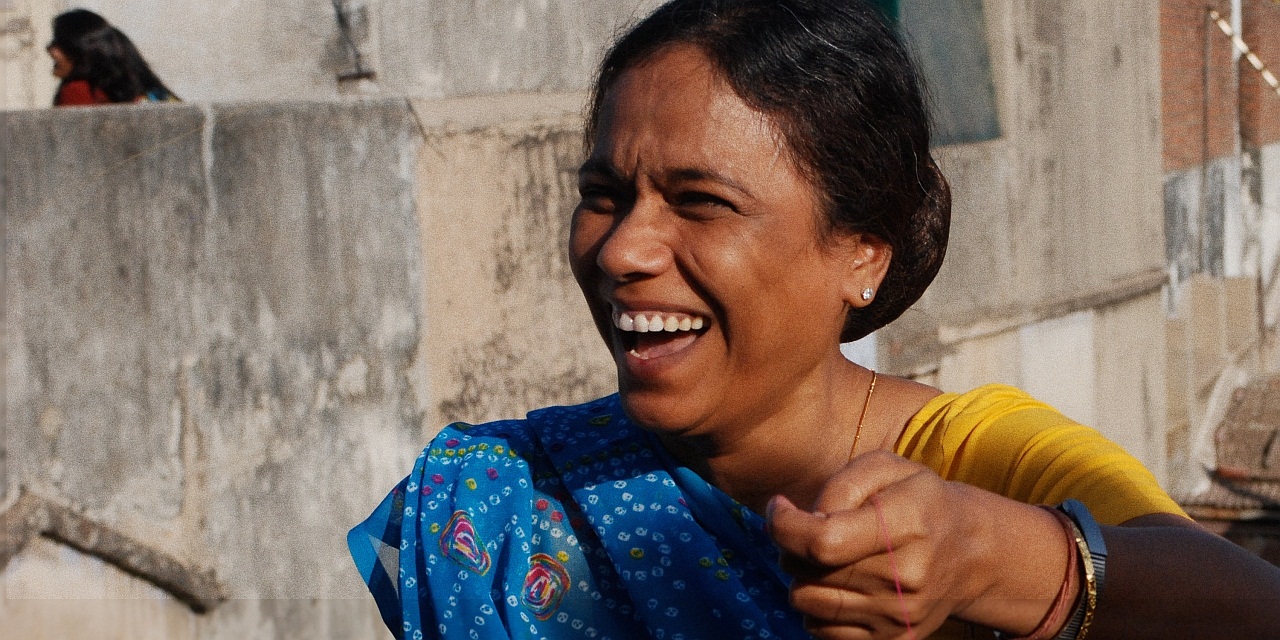 “It’s not a conventional kind of film,” she said of the film about family conflict set in Ahmedabad. “It’s totally different, totally unique and totally unconventional in its treatment, whether it’s handling of the camera or handling the actors.”

“No one can make out that one is acting. Everyone is in character all the time performing in a naturalistic way,” said Biswas in an interview about her role in the film which has won rave reviews not only for its lyrical visual quality, but also the performance of its cast largely made up of non-actors. 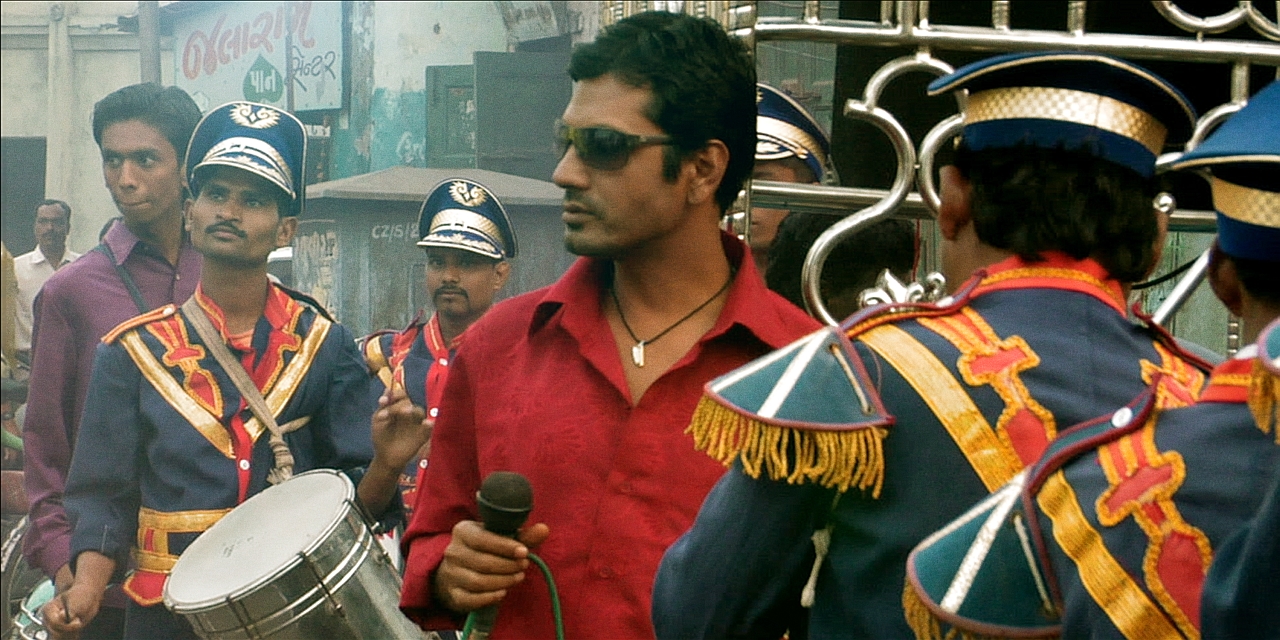 “So that attitude attracted me,” she said on what made her accept Bhargava’s offer to act in his first feature film. “I always listen to my heart then I decide. I don’t care whether I should do this with a first time director or not. I only go for it if I find the director is intelligent and knows what he wants.”

It was indeed a big challenge to act in a film which has only three professional actors, said Biswas, who plays the role of the widowed sister-in-law of an affluent businessman from Delhi who comes home to visit his family in Ahmedabad.

“The director would simply explain the scene, but non-actors would not know what they were doing. So it was my responsibility to bring them back to the point, which is what really helped me as an actor to grow – to act naturalistically.”

Asked what she found more satisfying working in mainstream Bollywood films or art house films, she said: “Honestly it’s not my decision not coming to Bollywood films. I think my personality does not suit Bollywoood character mostly.”

“But now the trend has changed,” Biswas said. “There are lots of interesting directors out there with whom I would like to work, but I don’t think I’ll get a chance to work with them in this life.”

“When ‘Bandit Queen’ came it was ahead of its time, a totally non-glamorous film, but very serious, very important film in Indian cinema history,” she said acknowledging that foreign audiences still associate her with that role.

When they meet her they wonder “how can this kind of a personality be an actor and can’t believe it’s the same person who acted in ‘Bandit Queen’ and ‘Water’. But lots of other audiences accept me as an actor.”

“Each time you are a different person. I don’t connect with any one character. For me, once I have done a particular role in a film I just switch off to my non-actor life like cooking at home or planting some plants,” she said about how she handles such diverse characters.

“Cinema is such an interesting medium where you can show your calibre without saying a word. Sitting quietly you can communicate to the audience,” said Biswas. “But I am still waiting for an interesting role, something beyond my imagination.”

Patang releases in US theatres on June 15 in New York City, New Jersey and Chicago. It then releases on June 22 in Toronto and Vancouver, June 29 in the San Francisco Bay Area, and additional US cities in July and India soon after.