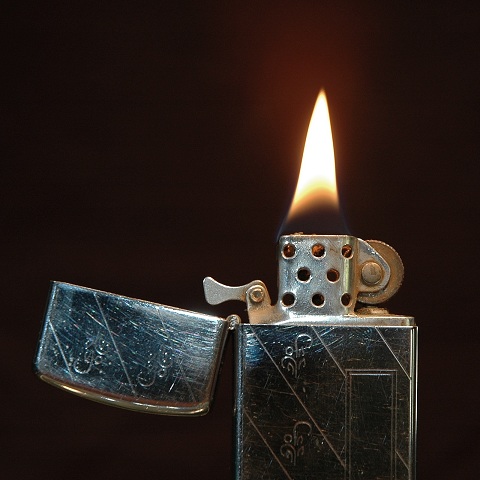 New Delhi: India is the “single most important focus right now”, says US luxury goods maker Zippo, which has just produced its 500 millionth lighter and is readying to open its first concept store in Mumbai that will feature a range of lifestyle products.

India is a “key market” for Zippo, which has been present in the country since 2008 “and has seen a strong increase in popularity over the last few years”, said Shailesh Sharma, the Bradford, Pennsylvania, headquartered company’s India distributor.

“In the last three years, India has become a significant market with great potential and we expect it to be one of the key players in the international market. The growth in India is predicted to be more than double in the next five years,” he added.

As for the 800-1,000 sq ft concept store in Mumbai’s Colaba area, Sharma said: “We’re looking at an October launch and will introduce a range of products like perfumes, watches, pens, apparel and outdoor goods.” The outlet will be modelled on the Zippo concept store created in the US and which is being taken around the globe. All the flagship stores will follow the same pattern to keep the brand heritage alive.

The store will also help Zippo connect better with its distributors.

“Since we are introducing a whole new range of products, the concept store will also be a one-stop shop for our distributors to enable them better decide what to pick up,” Sharma explained.

As for whether the concept store would be taken to other cities, Sharma said: “Let’s see how it works.”

Zippo is currently present in more than 200 retail points in India. It has also tied up with some leading multi-brand outlets in the country for shop-in-shop and also plans exclusive retail points across cities. Zippo lighters are also retailed at malls and airport outlets across the country.

The 500 millionth lighter, manufactured Tuesday in the company’s 80th year, will be in classic brushed chrome with two-tone engraving.

“This one-of-a kind model will feature a distinctive bottom stamp indicating the date and time of production, as well as an individual serialization of number “1.” It will be placed on permanent display in the company’s museum near the plant (at Bradford),” a Zippo statement said.

To honour this achievement, Zippo will dedicate nearly all production on the day of the 500 millionth celebration to the manufacture of two highly collectible commemorative lighters: a 500 millionth replica and a deluxe-limited edition model. Both will be offered worldwide in the Zippo Choice 2012/2013 Catalogue.

To help comprehend the magnitude of this number, Zippo trivia gurus have calculated these comparisons:

Zippo was founded in the fall of 1932 by George G. Blaisdell in Bradford and maintains its sole manufacturing operation in the northwestern Pennsylvania town. With the exception of improvements to the flint wheel and modifications in case finishes, the product remains unchanged.

Moreover, the famous Zippo lifetime guarantee – “It works, or we fix it free(tm)” – remains as true today as it was in 1932.