New Delhi: The government Monday released the much-awaited white paper on black money, which makes a strong pitch for setting up the Lokpal and Lokayuktas but carries no official estimate of the illicit money stashed by Indians abroad.

The paper carries no estimates on the quantum of money stashed abroad, but quotes figures released by different agencies. 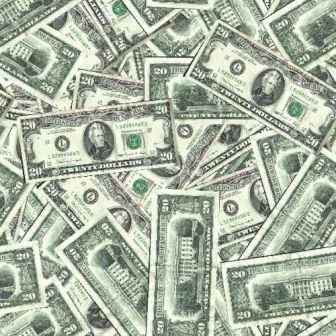 “There are no reliable estimates of black money generation or accumulation, neither is there an accurate well-accepted methodology for making such estimation,” the paper said.

It pointed out that among the estimates made so far, there is no uniformity, unanimity, or consensus about the best methodology or approach to be used for this purpose.

“There have also been wide variations in the figures reported, which further serves to highlight the limitations of the different methods adopted.”

The paper made a strong pitch for setting up the Lokpal and Lokayuktas to effectively deal with the menace of black money and other corrupt practices.

In the foreword to the report, Mukherjee pointed out that in this past year the government has brought five bills — namely, the Lokpal Bill, the Judicial Accountability Bill, the Whistle Blowers Bill, the Grievance Redressal Bill and the Public Procurement Bill. These are at various stages of consideration by the parliament.

The paper said the general perception that Indians have the highest amount of money stashed in Swiss banks was not correct.

This shows that Indians hold just 0.13 percent of the total bank deposits of citizens of all countries in Swiss banks in 2010. In 2006, the figure was 0.29 percent.

“These figures are the only authentic information available at this stage about Indian money lying in foreign banks. From these figures, it can be safely concluded that the common belief that Indians hold the maximum deposits in Swiss banks is not correct,” the paper said.

The white paper also does not carry the study report of the expert committee, which have been set up by the government to study the menace.

The government has commissioned a study to figure out the quantum of black money stashed away abroad.

“I would have been happy if I could have included the conclusions of reports of three premier institutions that have been tasked to quantify the magnitude of black money. These reports are likely to be received by the end of this year,” Mukherjee said in the foreword to the paper.