Dehradun : This small mountain state is under tremendous financial constraints as its coffers are near empty. Despite this the Congress government is seriously contemplating giving an unemployment allowance to the unemployed youth registered with the employment exchanges in the state. A promise made by the party in its 2012 election manifesto. 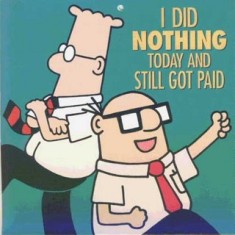 Informed sources told Hill Post that revenue minister Indira Hridesh had asked department officials to study the unemployment allowance being given by the Hooda government in Haryana and also how the recently elected Samajwadi Party government in Uttar Pradesh intends doling so.

This despite the fact that the number of registered unemployed had shot up in Uttar Pradesh ever since the new government was elected and made its intentions of doling out the allowance.

It may be recalled that to get the support of the youth particularly the first time voter, both the BJP and the Congress had made promises catering to them in the election manifesto’s.

While the Congress party promised to bay an unemployment allowance ranging from Rs 750 to Rs 2250 depending upon the qualification and age, the BJP had promised to give employment to two lakh youth every year.

As it is the Congress that has formed the government, it is now making efforts to implement the promise. 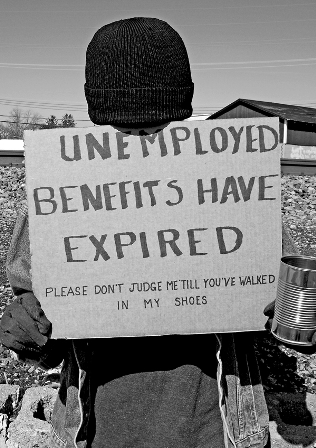 Party sources said that despite the tremendous financial constraints in the state, yet the government was keen to implement its election promise, primarily with the forthcoming Lok Sabha elections in mind and also fears that a mid-term parliament election could be on the cards.

Seeing how the party fared in the recent vidhan sabha elections in five states and its downward graph in the southern states, it has been decided to ensure that the youth remains on its side.

They said that even in Uttarakhand the party government headed by Vijay Bahuguna was anything but stable.

Propped up by independents, UKD-P and BSP even the most die hard Congress loyalists are at best giving the Bahuguna government an year to survive, at most.

Whether it will be a change of guards at the helm or a mid-term vidhan sabha election is anybody’s guess and hence all the more need to keep the youth in good humour.

Informed sources said that the state government intends studying the pattern of Haryana and Uttar Pradesh before it works out its own strategy of implementing the scheme, but the revenue minister has given indications that it should be implemented by August.

Perhaps, the chief minister is likely to make an announcement to effect on Independence Day.