Shimla:After the success of a Jammu and Kashmir motor rally that traverses through the historic Mughal Road – once a favourite route of emperors Akbar and Jehangir – for two consecutive years, the Himalayan Motorsport Association (HMA) has added motrcycles to the rally this year.

The Mughal Rally is open for the bikers too, said Shimla-based HMA vice president Manjeev Bhalla 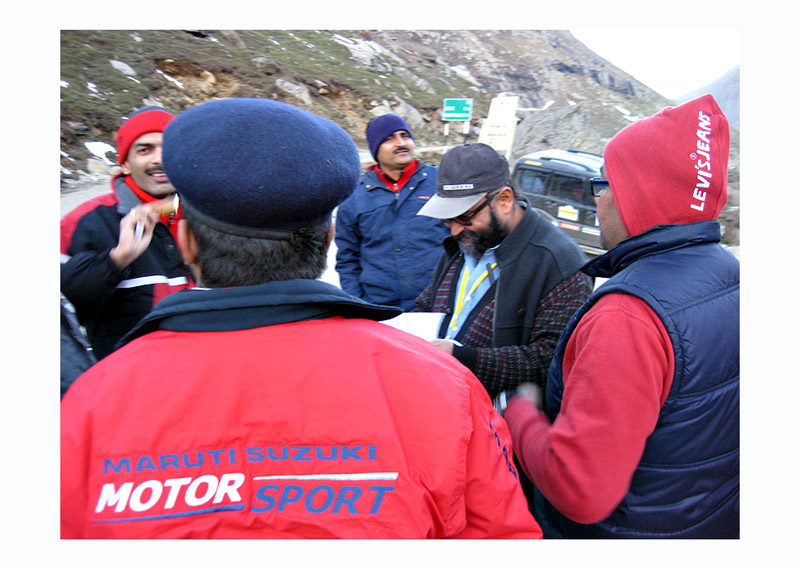 The rally will be flagged off from Srinagar June 30 and would cover stretches in Jammu and Kashmir.

“The rally route is almost similar like the previous year. Some new stretches have been added. Overall, each participant has to cover 950 km in just two days,” he added.

The rally will also pass through an ancient 84-km Shopian-Bafliaz stretch of the Mughal Road, connecting Kashmir to Poonch and Rajouri districts of the Jammu division.

There will be two versions running concurrently – Xtreme and Enduro.

The Xtreme will be a stage rally and the Enduro, which is for adventure, will be a TSD (time-speed-distance) one.

Guarav Chiripaul and Jagmeet Gill won the second edition of Mughal Rally in Xtreme and the Enduro categories respectively.

Last year three ace rallyists – Sunny Sidhu, Harpreet Bawa and seven-time winner of Himachal Pradesh-Jammu and Kashmir motor rally Raid-de-Himalaya Suresh Rana – were out of the Mughal Rally as their vehicles broke down in the last leg.

This year they will again try their luck in the rally along with national champions Gaurav Gill and Lohit Urs.

The rally route linking Kashmir with Poonch and Rajouri districts has several rest houses, huts and many other historical monuments constructed by Mughal emperors.

It’s believed that Akbar had marched his troops from Bafliaz in Poonch district to Shopian in Pulwama district when he conquered Kashmir in 1586. Jahangir died on this stretch while on his way back from Lahore.