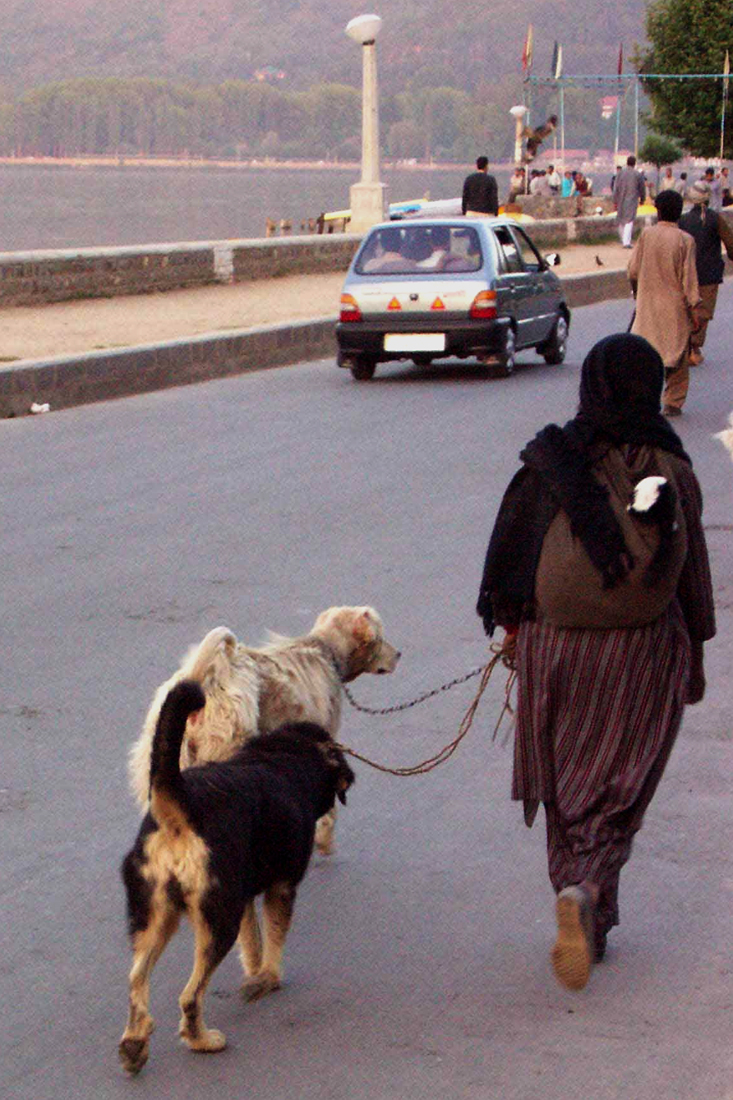 By Rajat Ghai and Sheikh Qayoom

New Delhi/Srinagar: For generations, the Bakharwal dog, also known as the Kashmir sheepdog, has been guarding the lives of its human masters and their animals. But the Jammu and Kashmir government has no clue about the numbers of this breed whose population has dwindled alarmingly over the years.

According to a tribal leader from Udhampur in the Jammu region, if measures are not taken to conserve the species, the Bakharwal dog “would be gone within four years’ time”.

Over the centuries the Bakharwal mastiff has become a legendary animal in the state, known for its loyalty and fierce guardian spirit.

The Bakharwal dog is an ancient breed that has been bred by nomadic Gujjar and Bakharwal shepherds in Jammu and Kashmir for centuries. The dog’s primary use has been as shepherding beasts and companions for the Bakharwals.

Recent studies have suggested that the Bakharwal dog breed is dwindling. But nobody is paying heed to it.

“No census has been ever done on this breed. We cannot declare its status till a study is done,” said Tasleem Tasganai, head of the department of Genetics at the Sher-e-Kashmir University of Agricultural Sciences and Technology, Srinagar.

These dogs traverse the Pir Panjal, the rugged mountain range separating the Vale of Kashmir from the Jammu region, along with their masters every year.

“The Bakharwals are a migratory people. They winter in the Pir Panjal range. When summer arrives, they migrate to the Kashmir Valley. In autumn, by September end, they again head for the Pir Panjal. Their dogs usually accompany them during the journey and guard the flocks of sheep and goats,” explains Bashir Ahmed War, retired veterinarian of the state Animal Husbandry department.

But with the modern age, everything has gone for a toss and the dogs have suffered.

Explaining why no census has ever been done on these dogs, Tasganai said: “Part of the problem is that these dogs are domestic and not feral or wild. Then too, the Indian Council of Agricultural Research (ICAR) usually funds research on domestic animals that are used for food. They do not fund projects on domestic dogs.”

According to Chaudhary Lateef, a Bakharwal tribal leader from Udhampur in the Jammu region, one of the reasons for the decline in the numbers is militancy. He says the militants would kill the dogs to prevent them from barking and alerting people. 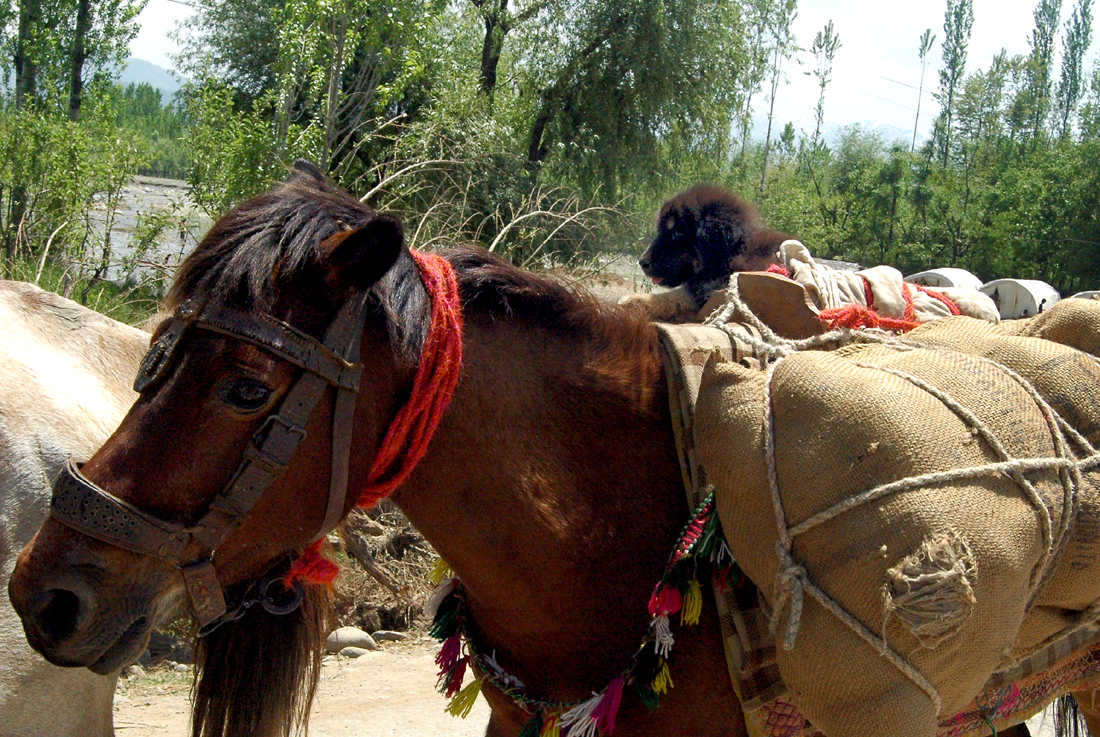 “During the period of militancy since 1989, militants shot these dogs in big numbers. But the bigger threat was disease. Usually, these dogs spent equal parts of the year at different altitudes. When militancy came, the herdsmen and these dogs could not go to the higher reaches. These dogs were thus forced to spend their summers at lower altitudes, which led to their contracting diseases and many died,” said Lateef.

Imtiaz Lone, chief wildlife warden of central Kashmir, says modernity has led to the decline of the Bakharwal dog.

“Since modern lifestyles began, the Bakharwals stopped migrating the old way. They no longer walk and trek between Jammu and the Valley. They now use vehicles to transport themselves and their livestock. Consequently, the use of the dog as protectors and guardians during the trek has diminished,” said Lone.

The Bakharwals’ love for their dogs is well-documented. “They have been with us ever since our history was recorded,” said Lateef.

The Bakharwal’s love and affection for his dog is unique among Muslims whose faith otherwise considers the dog as a ‘haraam’ (forbidden) creature.

“Yes, according to the Shariah, a dog is a haraam creature. But the Shariah also allows you to keep dogs for protection and hunting. And our dogs are not dirty mongrels. They are reared by families and treated like children,” says Lateef.

“The dogs have not yet declined completely. But if the situation continues, they would be gone within four years’ time.”

“We need vaccines and other medical facilities for these dogs. It can help them a lot,” he adds.

He also says that awareness about the species and its plight needs to be spread.

Tasganai says the breed must be studied and documented properly. “A study must answer questions about basic information, relation with other breeds, conservation and specific traits.”