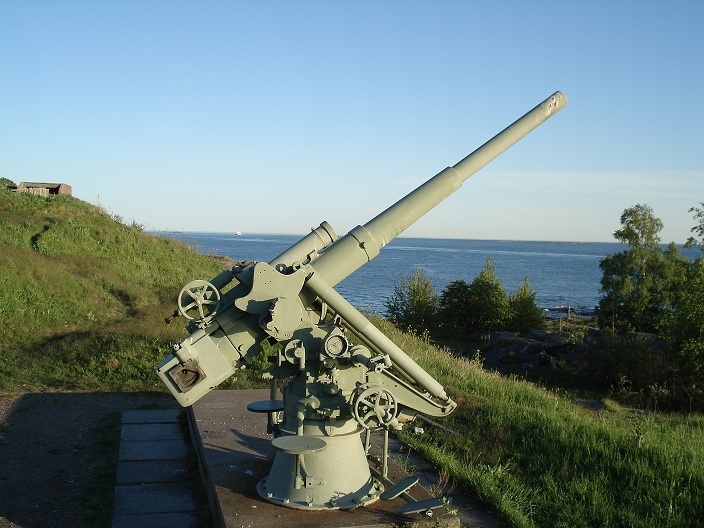 New Delhi: Almost a quarter century after it surfaced, the Bofors payoff scandal created a storm again Thursday disrupting parliament, as the opposition vociferously demanded a fresh probe into the deal that has long haunted the Congress.

Both the Lok Sabha and the Rajya Sabha were disrupted with opposition members asking the government to explain how the main accused, Italian businessman Ottavio Quattrocchi, was given a safe passage to leave the country in 1993 to avoid arrest, six years after the scandal surfaced in 1987.

Veteran Bharatiya Janata Party (BJP) leader Jaswant Singh made a passionate appeal for a fresh inquiry but slammed the Congress-led government for not doing enough to dig the truth behind the alleged scandalous purchase of the 155-mm Howitzer guns in 1986.

“The storm over Bofors has not slowed down…the roar of the gun is still being heard. It is a saga of continuing corruption. I appeal the government to recognise that,” Jaswant Singh said in the Lok Sabha.

“For the sake of cleansing this poison from our system, please appoint a judicial commission to probe this. Do it, otherwise we will continue to suffer pain.”

In the Rajya Sabha, Leader of Opposition Arun Jaitley said after spending “25 years trying to unearth the truth”, the government was “unable to nail the culprits…despite of having conclusive evidences”.

Referring to Quattrocchi as “a gentleman whose name started with ‘Q'”, Jaitley said he had escaped because of “a friendly government and incapable probing agencies”.

The issue was back to haunt the government with former Swedish police chief Sten Lindstrom, the original whistleblower of the bribery scam, disclosing that the late Rajiv Gandhi “watched the massive cover-up” and the guilty, Italian Ottavio Quattrocchi, got away.

In an interview to media watchdog The Hoot, Lindstorm, however, gave a clean chit to the former prime minister for his alleged direct role in the payoff scandal.

As Congress president Sonia Gandhi, the widow of Rajiv Gandhi, listened with rapt attention, Jaswant Singh said: “I feel no delight to raise this issue… It was a mistake and we are still paying for it.”

He admitted he “failed to extradite Quattrocchi” when he was external affairs minister.

“You are blaming us… But our failure cannot be your success. Whatever the reasons, we want to know why Quattrocchi was taken out of the country by the government. How did this happen? Why was Quattrocchi red corner notice withdrawn in the Bofors case?”

The BJP leader praised the gun but said the way it was purchased was scandalous.

“The Bofors gun is a very fine gun and it was a good purchase and I have no hesitation in saying this. The gun was good but the way it was purchased was wrong.”

Basudeb Acharia of the Communist Party of India-Marxist also demanded a fresh probe and said the issue would continue to haunt India till Quattrocchi was brought to justice.

“Why was he allowed to leave this country? Order a fresh probe and Quattrocchi should be brought back to the country.”

Sanjay Nirupam of the Congress strongly objected to the opposition raising the issue and asked the BJP to “first apologise to the nation for tarnishing the image of the late Rajiv Gandhi” for naming him in the scandal all these years.

There was uproar in the house with opposition and ruling MPs shouting at one another. Speaker Meira Kumar tried to bring peace but when members didn’t relent, she adjourned the house till 2 p.m.

Amid the din, repeated pleas of Chairman Hamid Ansari to let the house function were not heeded to and he adjourned the Rajya Sabha first till 12 p.m. and later till 2 p.m.