Shimla: Elevated to host its first one day international cricket match, the scenic Dharamsala stadium in the Himalayas would be holding an India-England one day match in January 2013, a spokesman of the state cricket association disclosed. 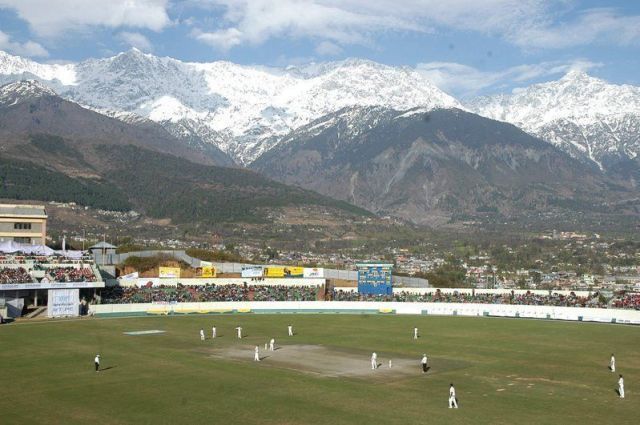 It has been a dream come true,” said Anurag Thakur, president HP Cricket Association who has been instrumental in setting up the stadium.

Set up amidst scenic surroundings, the cricket stadium in Dharamsala is perhaps one of its kind suited for summer games in the Indian sub-continent. 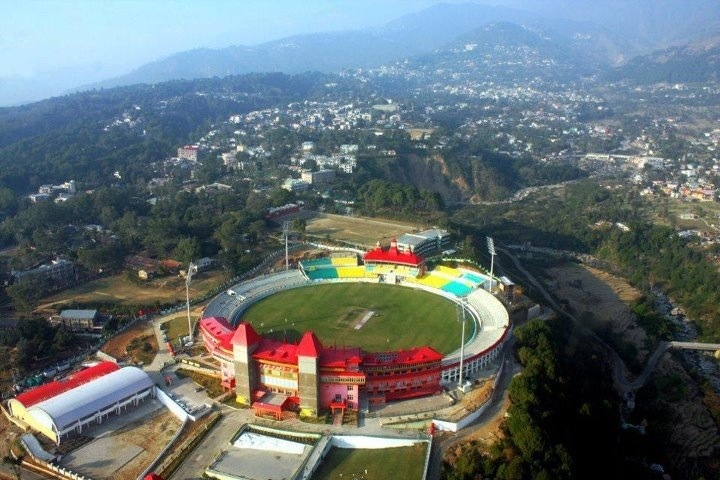