“We have tapping examination centers at sub-divisions and tehsil headquarters for conducting the examination as the number of applicants is more than 99 thousand,” says JK Chauhan, chairman HPSSSB. 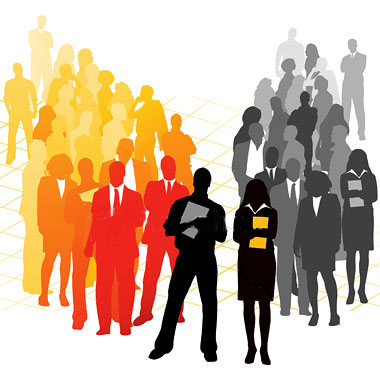 The vacancies were advertised on 13th December and applications were invited till 27 January while the examination was scheduled to be conducted on 25th March.

Plans went vary as the number of applications kept piling up forcing the board to postpone the examination to 8th April after it managed to engage 339 examination centers across the state.

However, some applicants who had opted for Shimla as their examination center are in a quandary for they have been allotted Rohru, Rampur, Kandaghat or Theog centers that involve travelling a distance of 40 to 125 Kms for appearing in the screening test.

For the Rs 7810 per month contract clerical job on offer, the number of applicants is kind of a record, said a board insider.

Essential qualifications are the applicant has to be 10+2 and must know stenography. A fee of Rs 170 from a general category student and Rs 65 from a reserved category student has been charged, said the board chairman.

With the state having a high literacy rate, the number of educated unemployed has been steadily rising over the years.

With government jobs being the most attractive, primarily for lifelong security terms, the numbers of applicants swell up whenever vacancies are announced.

Some years ago, there were 50 thousand applications for 50 peon jobs advertised by HP State Cooperative Bank.

With there being no screening test for this lowest rung of job in the government sector, the recruiters had to debar graduates, post graduates and even some PhD from the eligible category as being over-qualified and thus not suitable for the job on offer.