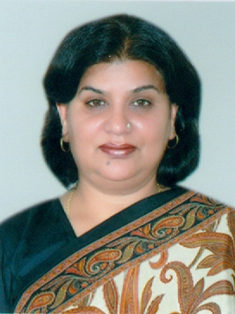 Shimla: Due to retire in a month, senior IAS officer Harinder Hira was today appointed chief secretary of Himachal Pradesh.

Hira, a 1976 batch IAS officer succeeds Rajwant Sandhu who retires today and is the third successive woman chief secretary of the state.

Asha Swaroop was appointed chief secretary in September 2008, who on 1st August. 2010 was succeeded by Sandhu after the former retired from service.

While Hira has been appointed chief secretary, another senior officer Sudripto Roy, who is tipped to be the next chief secretary was today made Officer on Special Duty (OSD).

The government also promoted SK Dass, principal secretary, as additional chief secretary. Dass is due to retire on June 30 next.