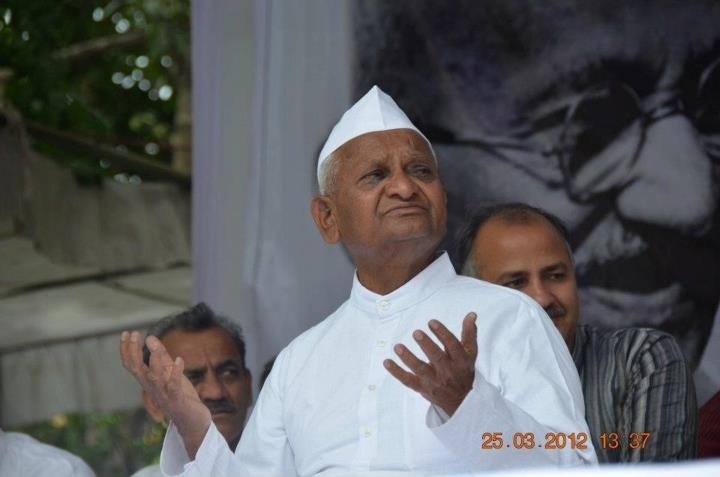 New Delhi : The government has failed in protecting people who are fighting against corruption in the country, said activist Anna Hazare Sunday ahead of his day-long fast to push for a stronger Lokpal bill at the Jantar Mantar here.

“Today (Sunday) we are going to Jantar Mantar for a day-long fast. The people who are fighting against corruption and have given their lives, the government is not doing anything to protect them,” Hazare told reporters before leaving for Rajghat.

The 72-year-old is to holding a day-long fast to demand that parliament adopt the Jan Lokpal bill with a stronger whistle-blower protection provision.

Referring to slain IPS officer Narendra Kumar, who was killed in Morena district of Madhya Pradesh while intercepting a tractor-trolley carrying illegally-mined stones, Hazare said the government has turned a blind eye to the common man’s fight against corruption.

“Their families are crying, suffering, the government has turned deaf and mute to their miseries. What for do we have a government,” Hazare questioned.

Calling for a bigger movement, Hazare said Team Anna will travel across the country and tell people that the government’s version of the bill is “useless”.

“Twenty-five people who fought against corruption were murdered. We have been stressing on protection of whistle-blowers through a law but the government is not ready to do it,” he said.

“There will be a bigger, countrywide movement against this. The government has not even investigated into the murder of people who stood against corruption,” he added.
IANS 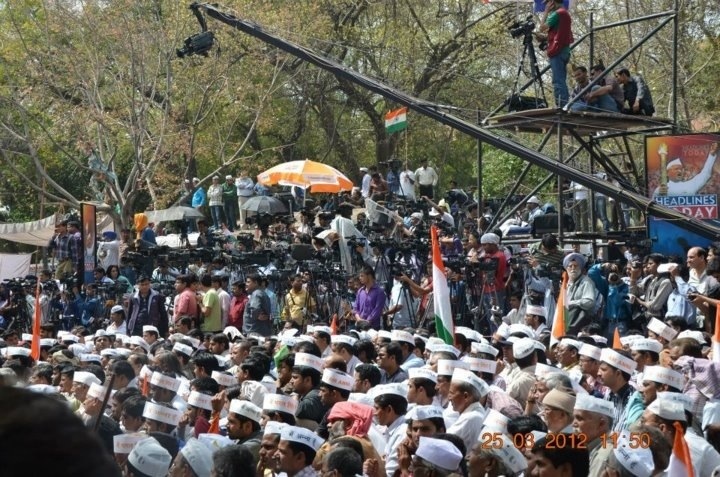