“Unless violence is abjured by militants, incidents like yesterday’s will continue,” Abdullah said in reply to a question on the efforts of separatist guerrillas to disturb peace in the state. 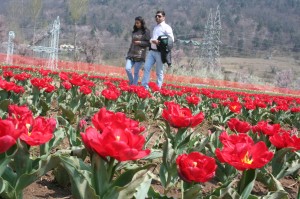 The chief minister also hoped that with people’s support, the prevailing peace would continue in the valley in 2012 like it did last year.

He also threw open the famous Tulip Garden to the public Thursday.

With thousands of tulips blooming inside the garden, bulbs of which were imported by the state government from Europe, besides propagation of the existing varieties, the Tulip Garden presents a rare spectacle to the tourists and the locals. 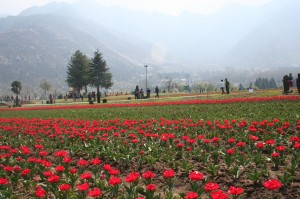 “In fact, we have thrown the garden open a few days earlier than scheduled this year following demands by people who have been eagerly waiting to visit it,” Abdullah said.