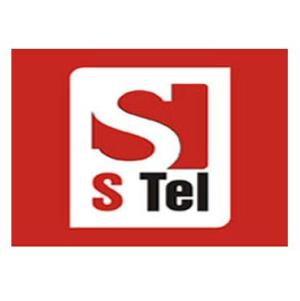 Shimla : For the last couple of days S Tel mobile services have suddenly completely collapsed in Himachal Pradesh convincing lakhs of customers that the mobile company has stopped its services in the hill state, even though no company official is available to confirm this .

S Tel customers are not able to avail any service , nor are they able to contact customer care for help . An emergency service continues to display on their mobile sets .

Customers say they have not received any communication from S Tel explaining why the network has gone silent .

If you call an S Tel number from another network the repeated message is â€œthe S Tel number you are trying to contact is switched of .â€

Locals newspaper reports said except for security guards nobody was available at for comment in the S Telâ€™s Himachal head office in New Shimla on Saturday .

It may be recalled a lot of staffers have either left the company or have been asked to quit here .

S Tel was one of the last to enter the crowded mobile market of Himachal Pradesh more than two years ago . There are currently a dozen or so mobile players in the state .

Until a few months ago S Tel said it was the fastest growing mobile network in the state . In April the company claimed to have 4.27 lakh customers spread over 52 towns in nine of the twelve districts of the state .

Customers are convinced that the company has let them down badly . Many said they should have at least been informed in advance before shutting down services .

Customers are also confused about how to avail mobile portability service as the network continues to remain silent .