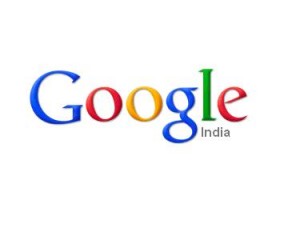 New Delhi : The contention of Google that it was not aware of the content hosted on the search engine and its subsidiary company doesn’t hold ground, a complainant Thursday told the Delhi High Court.

Advocate H. Hariharan, appearing for complainant Vinay Rai said the company can stop any of its services without the prior knowledge of the user at any time.

“Google reserves the right to review, modify, remove, filter and refuse the contents posted on its site,” Hariharan told the court while arguing that Google modified content and was not a mere host as it claimed.

He further told the court that the company knew about the existence of such content from various sources but failed to act. “This is illegal omission on the part of Google.”

Meanwhile, Justice Suresh Kait dismissed an intervening application by a lawyer seeking to become a party in the case. The court posted the matter for further hearing on Feb 14.

The court was hearing a plea filed by Facebook and Google challenging a trial court’s order to prosecute them for allegedly hosting objectionable content.