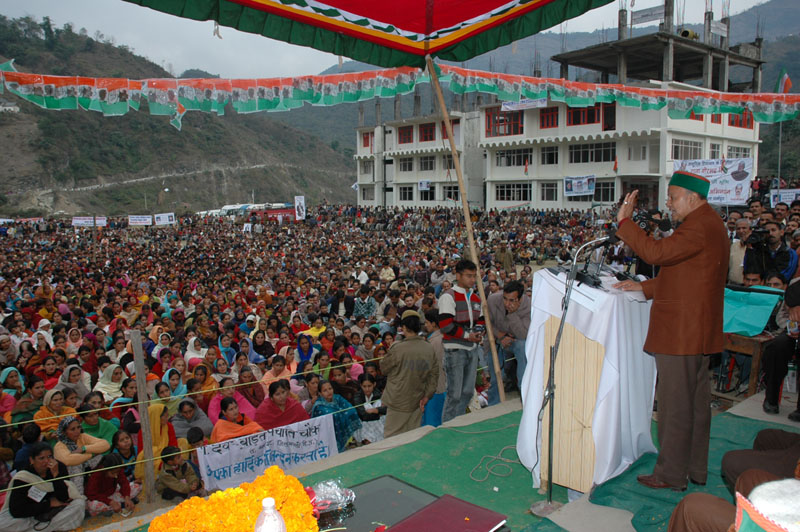 Chief Minister said that the Primary Health Centre Sajao-Piplu would also be made functional by deploying required manpower to deliver the best health services to the people besides reconstructing the Community Health Centre building at Dharampur, which he inspected today, to meet the increasing demand of the patients in the area. He assured sympathetic consideration over the other developmental demands of the area on the occasion.