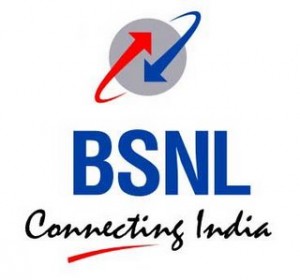 While plan 850 will have 8 GB high speed downloading facility .The popular 750 plan will provide 6 G B downloading at higher speeds .