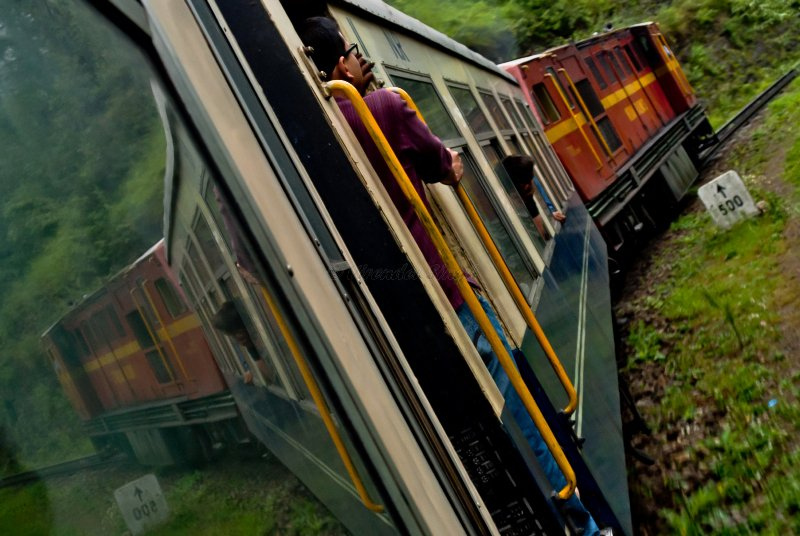 Shimla : In view of the fresh snowfall in Shimla and the heavy rush of tourists the Indian railways has started the holiday special toy train to this popular tourist destination.

On Saturday the train arrived packed with tourists at the dainty Shimla railway station .

Even though the train takes almost three times longer than by road many tourists still prefer travelling by this slow train to enjoy the spectacular mountain scenery .

Officials at the Kalka railway station said the holiday special will continue to ply until the tourist rush continues to Shimla .

There are several other regular trains and even a rare rail- car which plies on the 96 km long Kalka-Shimla narrow railway track .

In 2008 UNESCO gave world heritage status to this over a century old railway track .