Chandigarh: Thanks to the implementation of the Right to Education (RTE) Act in Haryana, the state’s school education department has refunded fees amounting to Rs.15.71 crore charged from the students during the April-September period last year, a senior official said here today.

Financial Commissioner and Principal Secretary Education Surina Rajan said that under the Right to Education Act, all children in the age group of six to 14 years were provided free and compulsory education. 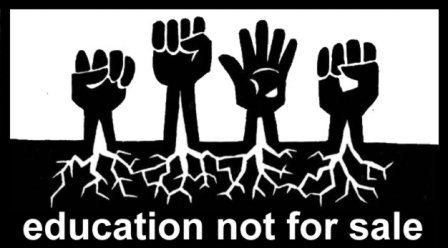 The fee, which had been charged from the students, was refunded to them since RTE was implemented in Haryana, a spokesman said here.

The union human resource development (HRD) ministry had last week chosen Nuh area of Haryana, one of the most backward areas of the state, to launch the nationwide campaign for RTE.

The campaign was launched by Lok Sabha speaker Meira Kumar in the presence of union HRD Minister Kapil Sibal.