Shimla: Indian Institute of Advanced Study is to hold a three day international seminar â€œThe Home and The World: Rabindranath Tagoreâ€ that will see at least 25 scholars from India and abroad participate in it. 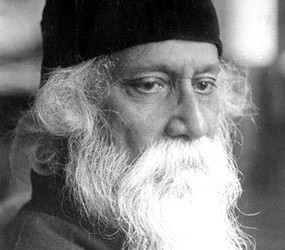 Starting from 14 November 2011, the seminar is among the events organised by the Institute to commemorate the sesquicentennial of Rabindranath Tagore.

This will naturally involve a conversation with other voices speaking of identity and amnesia.

The seminar aims also to extend beyond the mere explication of Tagore or the identification of his solutions regarding the issues of belonging and dispossession, and is an invitation to open a conversation with Tagore on this theme having a significant bearing on our times.

This conversation with Tagore will open itself, as it naturally should to other voices speaking of the effects of the forces of history on the homes of peoples, and how due to these forces, many of them have come to be deprived of their homes, and in effect confronted with a world order that is ambivalent as to their right to live in it with dignity and respect.