The two met for a couple of days at a hotel in the capital.

“Farhan is an established actor now. He did not need to go through the basics. But it was important for him to have a long interaction with the athlete,” said a source.

This wasn’t the first time that the athlete interacted with the cast and crew of the film.

“Milkha has given a lot of inputs during the scripting by Prasoon Joshi,” informed the source.

Milkha’s meeting with Farhan isn’t the last either.

“Now Farhan has a good equation with Milkha. They will meet again whenever required. The athlete will make Farhan understand the nuances of running and winning races and the various other elements of his successful career,” added the source.

Padma Shri winner Milkha Singh, also known as Flying Sikh, created a 400 meters record at the 1958 Asian Games, won the event at the Commonwealth Games the same year and ran in the 400 meters final in the 1960 Olympics. 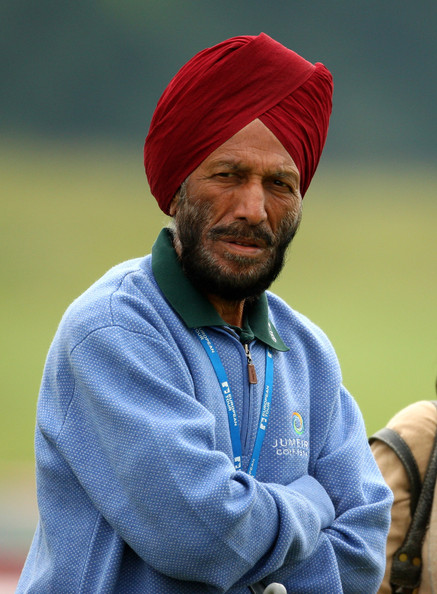 According to the source, director Mehra has also written to various sports consultants in the country with 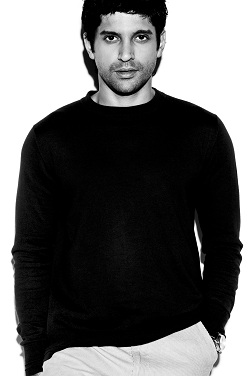 Milkha’s help, seeking help for a training schedule for Farhan.

“Three filmmakers had asked me for my story. They all wanted to make a film on me. They were offering me lots of money. But I gave it to Rakeysh Mehra for Re.1. I trust Mehra. My son told me that we should share our story with him.

“Twenty percent of the film’s profits would go to Milkha Singh Trust, which helps poor and needy sportsmen. I want this trend to continue.”

The film will go on the floors in mid-2012, but Farhan has already been preparing for it, taking Urdu lessons from his writer-father, Javed Akhtar and Punjabi lessons from lyricist Gulzar for the film.