Shimla: Having grown out from 20 participants at the inaugural 2005 event to 120 in 2011, organizers of MTB Himachal seek accreditation with United Cycling International for being counted as an international event in the sport.

The green sport of mountain biking this season would test the lung power of 120 cyclists in rugged Himalayan terrain as they compete for the 7th edition of Indiaâ€™s premier international mountain bicycling challenge, the MTB Himachal 2011. 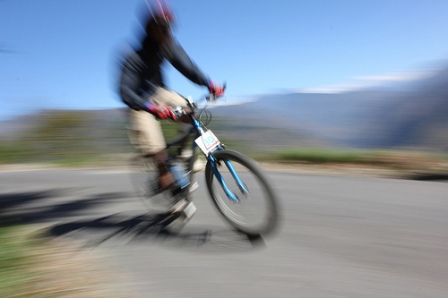 Organizers here said that starting out from Shimla on October 1, the cyclists would traverse through 502 Kms of a circular country trail to finish the event back in the city on 8th October.

Winner of last yearâ€™s race, Ajay Pandit Chettri, a Nepalese national would be participating this year too, said Sood. Besides MTB, 2010, Chettri is also the winner of Trans Wales Challenge, 2011. Known names among mountain bikers, Peter Andre and Christopher would also be part of MTB, 2011, he added.

Besides a large contingent of Indian cyclists, there would be 20 bikers from Nepal, Austria, Switzerland, UK, France, Belgium, Australia, South Africa, USA and Zimbabwe who would be participating in the event.

Among the Indian, 6 national women riders would be seen in action. Teams from army, air force, cycling club of Delhi, bikers from Bangalore, Mumbai, Goa, Chennai, Pune, Chandigarh and five local participants would be competing in the event.

Unlike the motorsport Raid De Himalaya, the MTB cycling event each year has seen an increase in international participants competing at the green race.

We have applied to United Cycling International seeking accreditation for being counted as an international event in the sport, says Sood.

To spread the message of conserving the Himalayan environment, we have tied up with Ashadeep, an NGO, for educating the local people along the cycling route about the threat climate change and global warming presented to livelihoods in the hills, say the organizers . 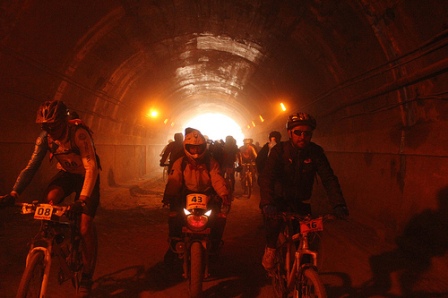 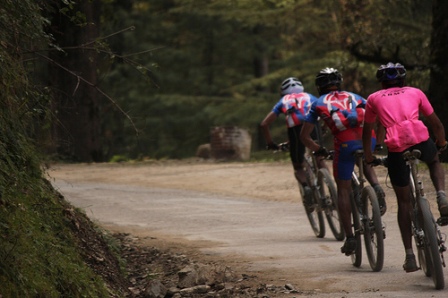 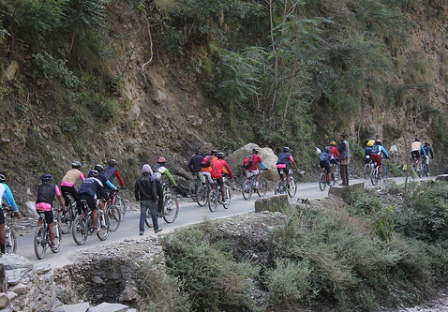 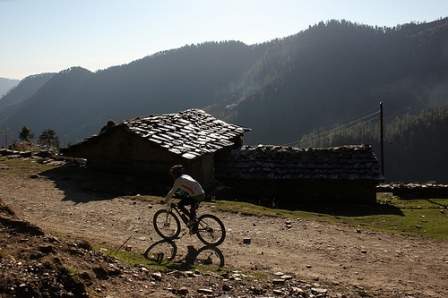