Pounding rain hit the gateway to Manali early Saturday blocking the road at Pandoh some 16 km from Mandi town.

Hundreds of vehicles of weekend tourists have been stranded on the both sides of the blocked National highway no 21,eyewitness said.

Work is on to clear the debris and an effort is being made to divert the traffic on to link roads,officials said. 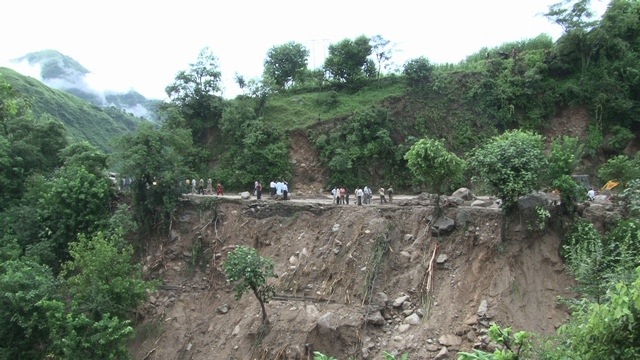 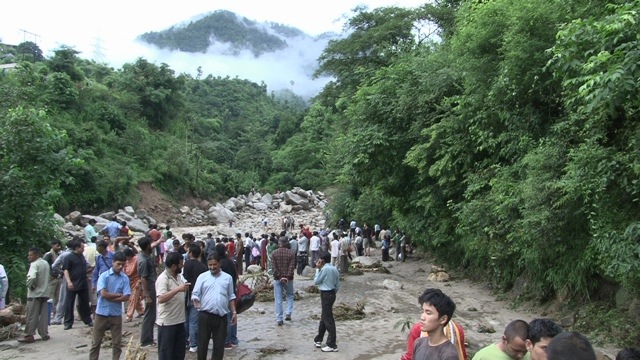