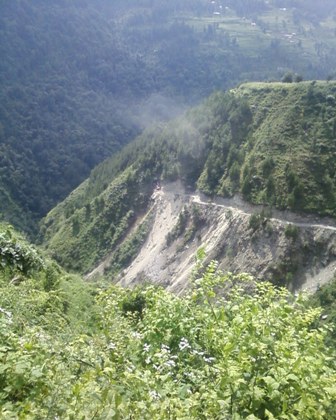 Uma added that it was not clear whether Indo Aryan Company which was executing the project had obtained forest and environment clearance for union ministry of environment and forest (MOEF) as this information was not available on its website.

No dumping sites had been marked on the ground nor the any demarcation of land allotted for the project had been done at the site, says the organisation.