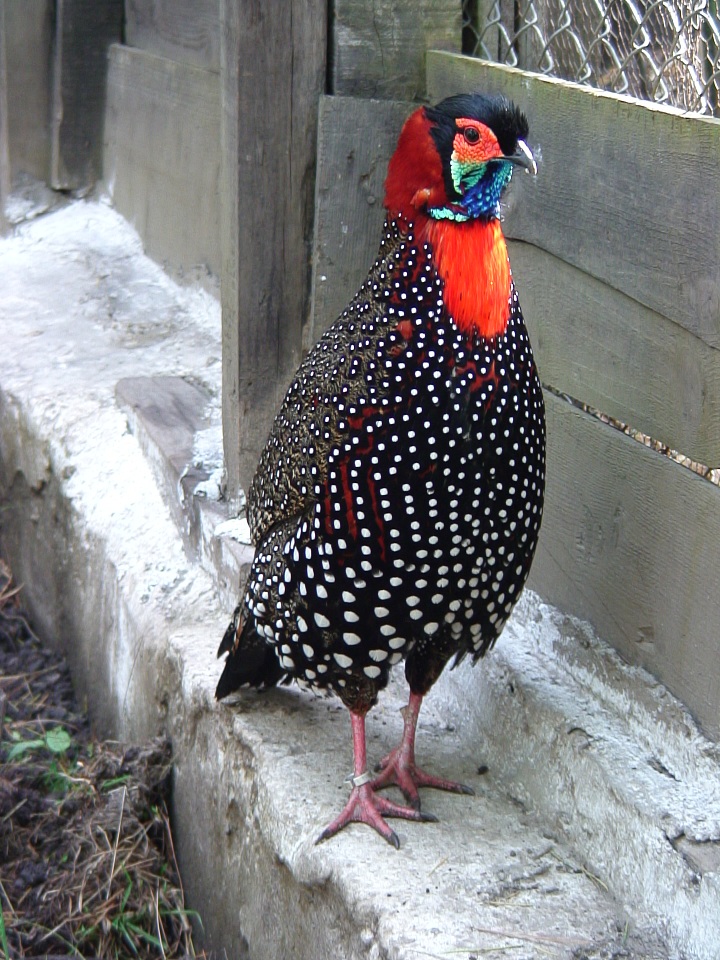 Shimla: Having failed to timely utilize funds marked for conservation breeding of a rare bird, the Sarahan Pheasantry at a great cost in 17 years has hatched 22 chicks of Western Tragopan – the state bird, of which 5 died soon after hatching.

About plans of expanding the program, the chief minister further said that the government would consider extending the breeding program to Chamba and Great Himalayan National Park in Kullu, where the rare bird resides in natural habitats.

Out of funds realized from catchments area treatment (CAT) plans for Baspa and NJPC hydropower projects, the government spent Rs 98.20 lakhs on the breeding program and an additional Rs 10 lakhs from the state plan for endangered species in 2008-09 and 2009-10.

Figuring in the Red Data Book of IUCN and endemic to Western Himalayan region, captive breeding of Western Tragopan was for the first time achieved at Sarhan in 1993 and the bird was declared as state bird in 2007.

Of the 6 chick bred in 2008, 2 had died and though the two chicks born in 2009 had survived but the one chick born in 2010 had died. Besides, due to e-coli infection among the captive population, the pheasantry also lost 3 adult females in 2010.

Presently there are 19 Tragopans (10 males, 9 females) at the Sarahan aviary, which also acts as a rehabilitation centre for the pheasants rescued from the wild, and has so far hosted 14 rescued birds since 1990.

The management plan provided for ex-site conservation breeding and John Corder, a representative of World Pheasant Association has been engaged as a consultant for the project.

The program plans to create 7 new enclosures of about 280 sq meters this year at a cost of Rs 1.33 crore but due to heavy snow recorded in December 2010 and January 2011, roofs of three enclosures which were under construction were damaged due to warping beams.