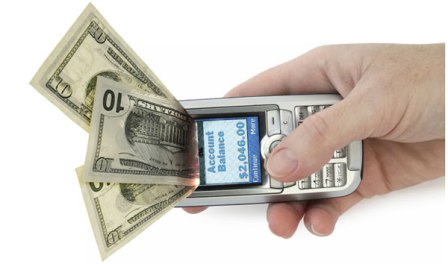 Shimla: In the midst of hectic electioneering in Bihar, an unknown caller devised a novel method for defrauding two bank employees here in Rohru region of Shimla district of Rs 80,000 by first asking them to deposit the money in a certain bank account and then withdrawing within minutes from an ATM in Patna.

First the fraudster on phone contacted Padam Singh Dandoo, a bank manager in a rural branch at Summerkot in Rohro, and claimed that he was a zonal Deputy General Manager in the bank.

He claimed to be in urgent need of money as one of his relative was ill and sought Dandooâ€™s help by asking him to deposit Rs 25,000 in a certain bank account.

At about the same time the bank manager at Rohru also received a similar call and was asked to deposit Rs 55,000 for meeting the claimed emergency.

By the time the two attempted to confirm the deposits made, it was too late – for the mobile phone caller was traced to have made a call from Bihar and the money was found to have been withdrawn from an ATM in Patna.

Sonal Agnihotri, Superintendent Police Shimla said that a case of cheating had been registered at Rohru and investigation is in progress.