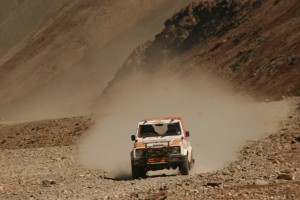 Shimla: Undoubtedly, itâ€™s the pilgrimage for some and for some its equivalent to â€˜coke addictionâ€™; and this is probably what drives the daredevils who take on this torture track through dirt, snow and mountains.

Yes, Raid-de-Himalaya is here again! However, this year is nothing like what we have seen in the past eleven years.

The 12th Raid-de-Himalaya is proving equally tormenting for the organizers as it is for the participants. 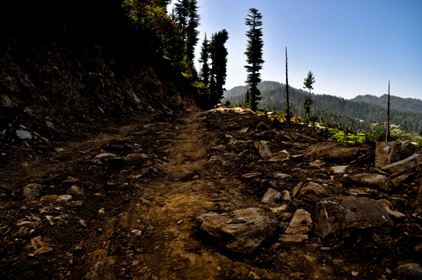 Heavy rains in the state this year would welcome all the participants with broken roads and water points at a number of locations.

Just for the records, Raid in its 12 year history has been cut short once only when an early snowfall blocked the high passes. 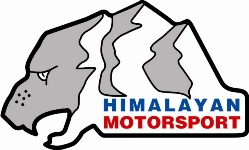 However another one survived an earthquake that struck havoc across the border in North Pakistan while the rallyists were competing to finish the last leg around Kargil.

If Raid is about â€˜spines of steelâ€™, its organisers are thoroughly made of steel for sure.

Anyways, keeping fingers crossed before such a bountiful monsoon that is eating deeper into the road network.