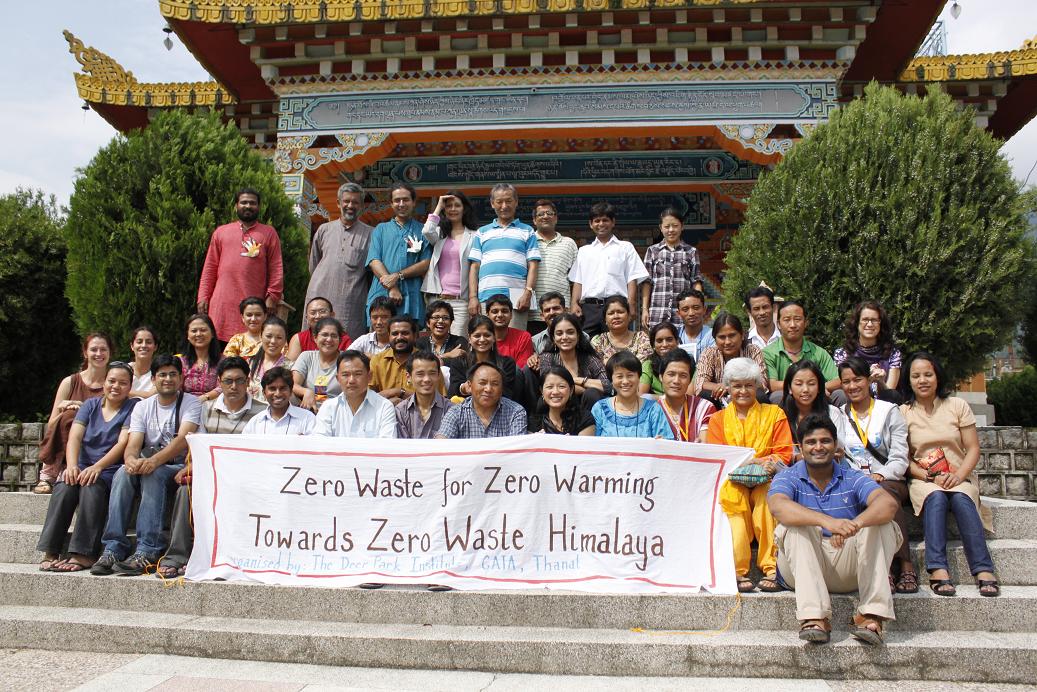 Bir: 50 participants representing 24 organizations across the Himalayas assembled at Deer Park Institute in Bir, Himachal Pradesh from 5th to 8th August 2010 to discuss their concerns on climate change and waste, and decided to work together beyond borders to stop trashing Himalayas and to restore it to a clean, ecologically sound, just, peaceful and healthy Himalayas. 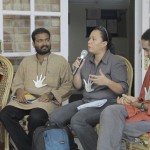 â€œTowards Zero Waste Himalayaâ€ workshop was organized by the Deer Park Institute, Thanal â€“ Kerala and Global Alliance for Incinerator Alternatives (GAIA) to impart the concept and philosophy of Zero Waste, and to develop an action plan and programmes at grassroot level for preserving the Himalayan region from getting dumped with waste.

While inaugurating the workshop on 5th August 2010, Ms. Sarojini Thakur, Additional Chief Secretary to the Government of Himachal Pradesh stressed, â€œThere is a need for realization of reducing consumption and change in life style patterns.â€

The participants shared their concerns over the environmental destructive practices like unsustainable waste management causing an increase in the greenhouse gas emissions adding to climate change impacts in the Himalayas. The participants felt that a concerted effort involving communities and Governments with a long-term programme can be the only solution over end-of-pipe dirty technologies.

â€œFind spiritual treasures, not trash;â€ Mr. Tshewang Dendup a social activist and movie artist from Bhutan commented while talking about the dream he has for a Zero Waste Himalaya. 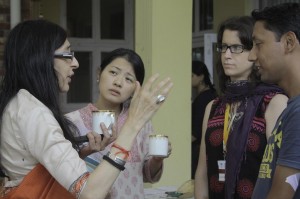 The participants urged for an immediate ban on use of disposable plastics including packaging materials in the Himalayan region, which are contributing to the contamination of the rivers and aggravating the waste issue.

â€œHimalayas are considered as the Third Pole in climate change dialogues. We have to recognize the importance of Himalayas in relation to climate change in the region. Disappearing glaciers and changed weather patterns show the intensity of the problem. It is time to work borderless, no matter where we are.â€
Mr. Prashant Varma, Director of Deer Park Institute, Bir, said.

â€œIt is time to understand the importance of interdependence and to build relations among communities to face the challenges of waste and resource management,â€ Mrs. Kamala Bhasin from Jagori commented.

The workshop reiterated the need for awareness and education programmes to change the attitude and approach of people to reduce the use of plastics and wasting of resources.

The groups were concerned about big industrial projects that are polluting and threatening the fragile Himalayan eco-systems, and urged for building local economies and appropriate solutions for sustainable societies. 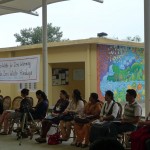 â€œHimalayas were a pristine place which produced many teachers who traveled across the globe with messages for mankind. May this initiative send people around the world to preach Zero Waste. There is an energy in the gathering which will build relationships beyond borders and materials,â€ Mr. Jayakumar C.,
the founding member of Thanal said.