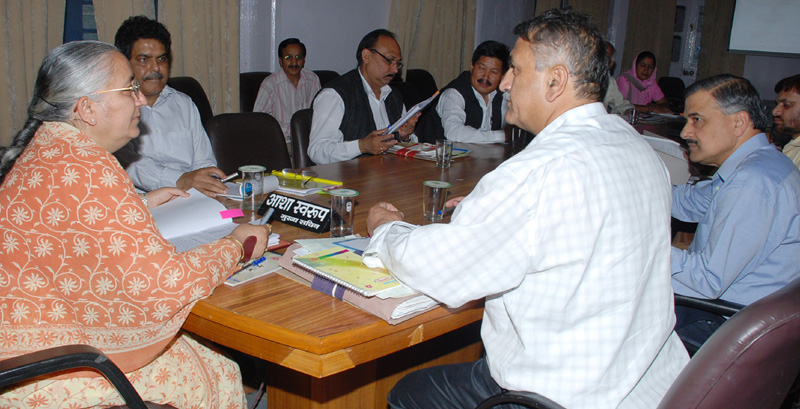 Alternate cash crops needed to be popularized in areas where poppy and cannabis growing is done, so that the people do not indulge in the drug trade, she said.

The chief secretary stressed for launching a campaign to uproot cannabis and poppy cultivations and asked for constituting teams of personnel from the departments of agriculture, revenue, police and public works for the purpose.

She also emphasized the need for holding seminars and workshops to educate the people about the ill effects of poppy and cannabis. Frequent inspections of shops where drugs were known to be sold needed to be undertaken, she said.