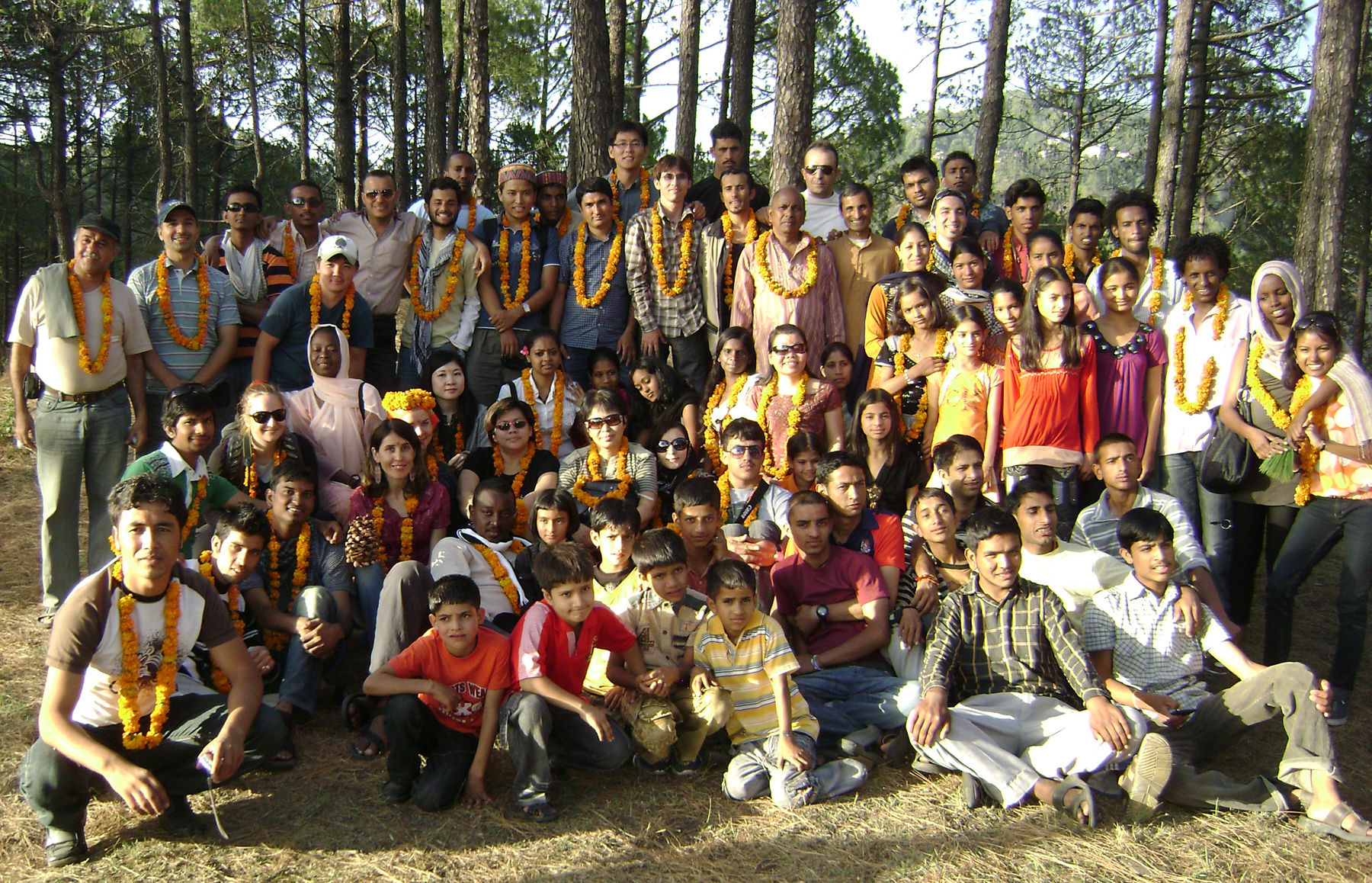 Chamba: The international students camp organized by the Indian Council for Cultural Relations (ICCR) at Youth Hostel Dalhousie concluded today. Forty-five students from 20 different countries took part in this camp. The students visited important tourist places in and around Dalhousie. They also visited the heritage town of Chamba and interacted with deputy commissioner Devesh Kumar. Youth Hostel had organized small treks for them to have an interaction with the villagers. The foreign students also had a friendly basket ball match with the students of Hill Top school and a cultural evening at the school. On the last day of the camp the foreigners were taken on a visit to Kathlog, a nearby village. The villagers received the foreigners in the traditional Himachalli way with garlands and tilak. The village children played games with them and it was followed by a cultural programme. The village children performed Himachali dances.

Liaison officer Ratan Lal from ICCR Delhi said that this programme was a good exposure to the foreigners to the interior part of Himachal Pradesh. Air Commodore Ashok Mahajan, who inaugurated the cultural programme said that the people of Kathlog village were really lucky to have such an interaction with the youngsters of so many countries. He hoped that the foreign students would have noted that people of Himachal lead a very simple and contended life and especially in Kathlog they were all like one family gathered together to receive the guests. This will also broaden the horizon of the youngsters of the village.

The foreign students were served Himachali dham at the end of the function on leaf plates, which they very much relished. Ratan Lal Sharma of Kathlog village had made arrangements for this programme. Sathpal Sharma, president of the Himothkursh Parishad said that this event has shown that village tourism can be promoted in a similar way in all villages of Himachal.