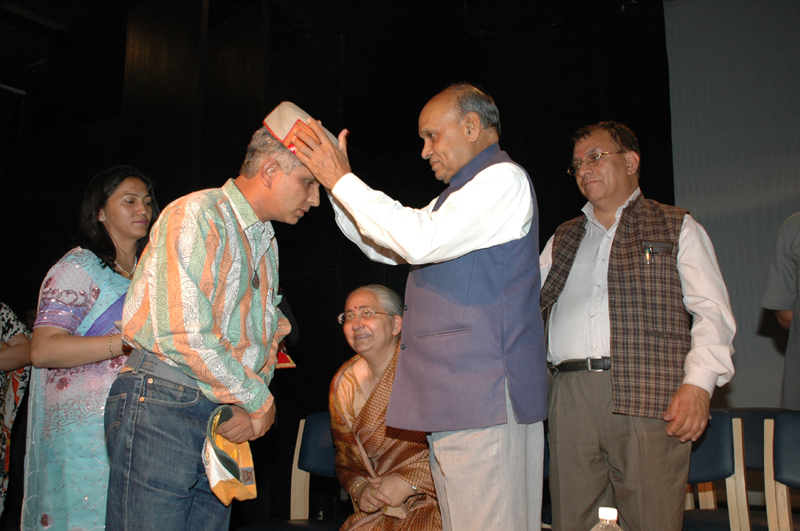 Shimla: Prof. Prem Kumar Dhumal, Chief Minister said that State Government would make film festival an annual event and added that all cooperation would be provided to the Indian Panorama to organise such festivals in the State. 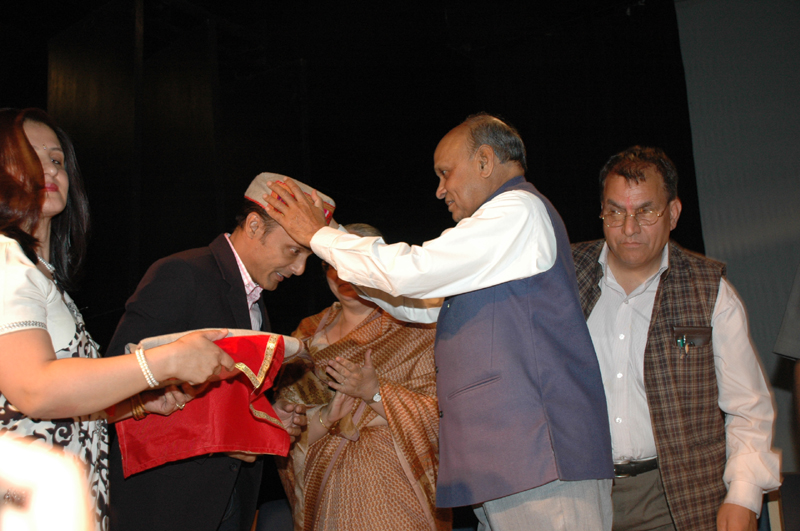 Addressing the inaugural function, Chief Minister said that it was a proud occasion since another golden chapter was being added to the history of art and performing art at the historic Gaiety Theatre which had been the hum of cultural activities during pre and post-independence era. He said that with the organization of films festival at Shimla, art lovers especially film lovers would be able to enjoy the movies of Indian panorama. He said that State was known for its distinctive forms of art and such festivals would also add to artistic activities in the capital town. 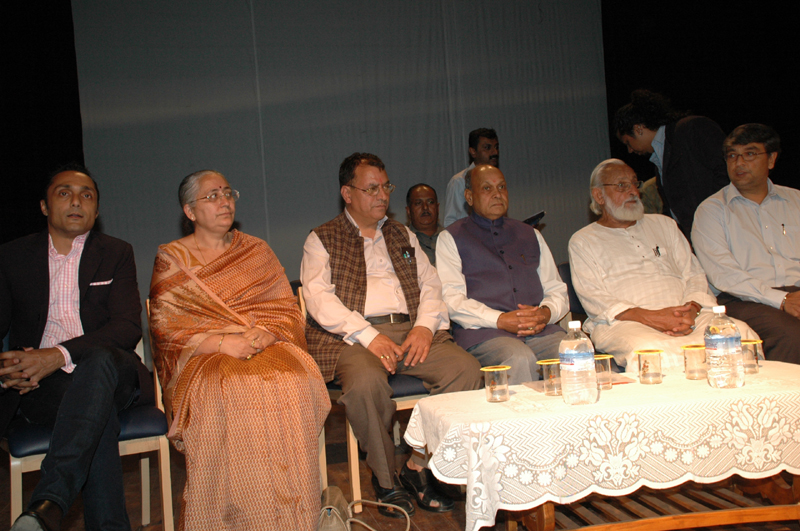 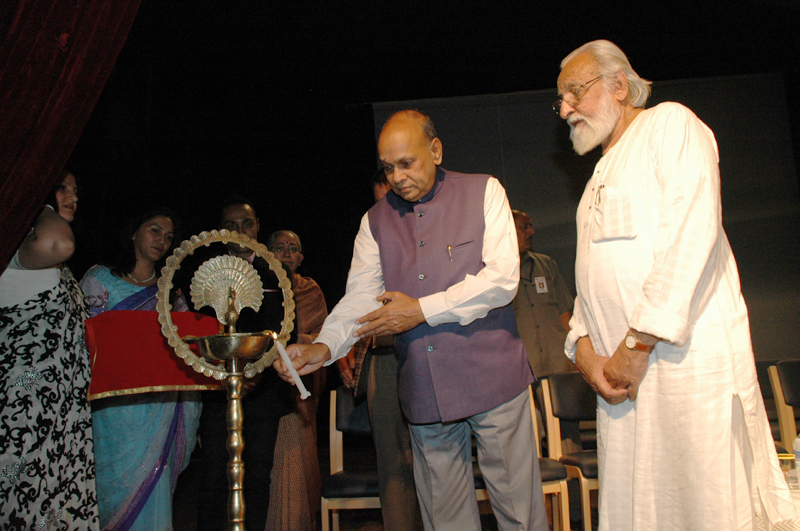