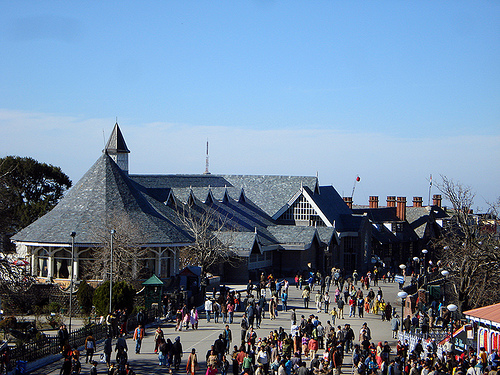 Shimla: About 123 year old historic Gaiety theatre to host a three-three film festival organized by the Information and Broadcasting Ministry in collaboration with state Information and Public Relations department in which audience will be able to watch both feature and non-feature films in Hindi, English and regional languages.

The fest will be inaugurated by Ambika Soni Union Information and Broadcasting Minister, and the films shortlisted for screening include ‘Haat’ in Rajasthani and ‘Antaheen’ in Bengali.