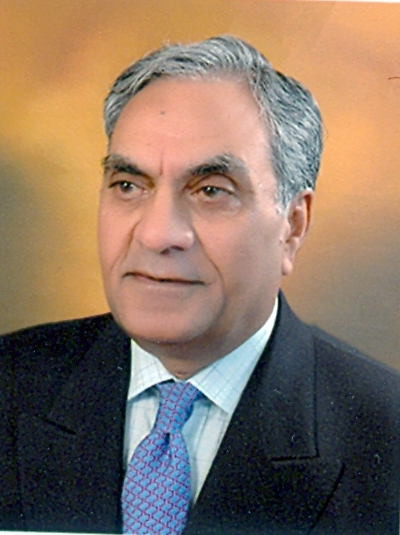 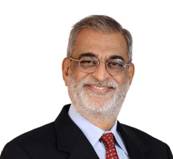 Shimla: R M Khanna (on left), a first generation entrepreneur and currently the Managing Director of Stanley Engineering Pvt Ltd., and Vijay K Thadani (on right), the Chief Executive Officer of NIIT Ltd, have been elected as Chairman and Deputy Chairman respectively of the Confederation of Indian Industry (Northern Region) for the year 2010 -11.