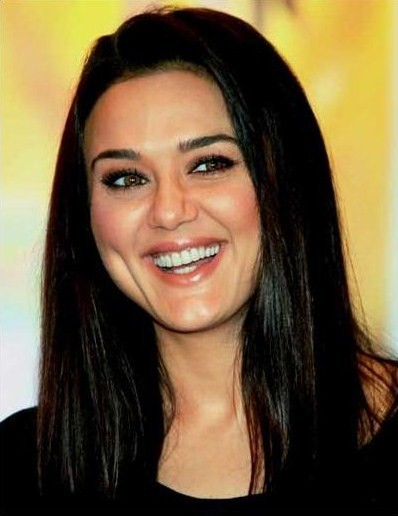 Shimla: Himachalâ€™s pride Priety Zinta recently revealed in her social networking website that sheâ€™ll not disappoint her fans more and will again make an entry with a bang after IPL ends into the movies.

Zinta who owns Kings XI Punjab team, at present prioritise her game over acting and wishes to put in all her energies into the game.

â€œI can only start filming any film post the IPL. For now, its cricket all the way. Folks keep the faith and wait for me on the silver screen.â€

Dimple girl is back in India after a short management course in the US.

She also tweeted that, â€œI liked one script very much but dates were clashing with IPL so decided to opt out…â€

Things doesnâ€™t seem to be good in the KXIP, there are rumors that Ness Wadia the co-owners who forms a part of the KXIP consortium is looking to opt out.