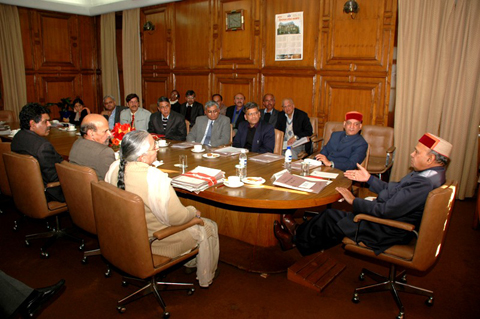 Among the expansion units is that of Wipro personal care product unit in Nalagarh and a furniture modular project of Design Edge at Baddi, an official of the industry department disclosed.

The three new projects proposals cleared include that of Tinku Textiles to be set up in Solan district which would use pet bottles as raw materials for making polyester yarn, he said.

Other new proposals approved include that of Silguri Cements, a mini-cement unit in Sirmaur district, and Suryavansh Steel, a fabricating unit to be set up in Poanta Sahib.