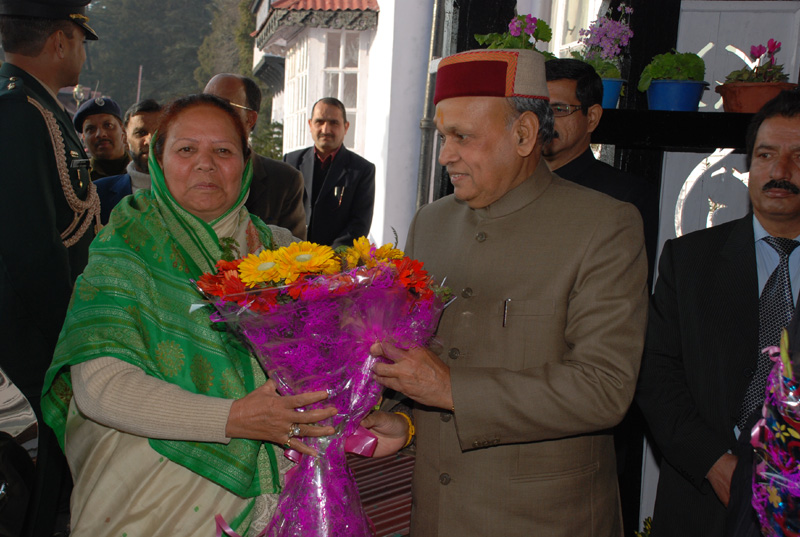 Ms. Urmila Singh (63) who was working as chairperson of National Schedule Tribe Commission would take the oath of office and secrecy as 23rd Governor of Himachal Pradesh at Raj bhawan tomorrow on 1630 hrs and acting Chief Justice of Himachal Pradesh High Court, R.B.Mishra would administrate the oath to new governor.

Ms. Urmila Singh (63) belongs from Sivni district of Madhya Pradesh. She has remained as the minister in congress government twice (1996 to 1998) and elected as member of MP Assembly three time in between 1985 to 2003 from Dhansor assembly segment on Congress ticket.

Ms. Singh would arrived here on January 24th and would take formal charge of Himachal Pradesh Governor replacing Prabha Rau on Jan 25th after taking oath. She would be fourth lady and first tribal woman governor of this state.

Ms Urmila Singh would be the fourth woman governor of the state since its inception in January 1971. The two others, besides Ms Rau were Sheila Kaul and V.S. Rama Devi.