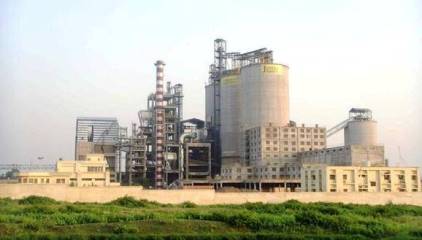 Announcing the start of the new plant company spokesman KK Talwar said being the first new cement unit in Himachal Pradesh in more than 10 years, with the starting of operations of this unit, prices in the region are expected to come down.

He said that the stateâ€™s high level single window clearance authority cleared the project in September, 2004, and construction of the plant after obtaining requisite clearances only started in 2005. During the construction stage, more than 1200 persons were deployed on the project.

â€œUnique features of plant include, blending operation, for which WAMS of Italy supplied the blender, cement mill came from KHD, multi compartment silos have been commissioned and the company has installed pollution control equipments to keep emission below 50 mg/Nm3,â€said Talwar. 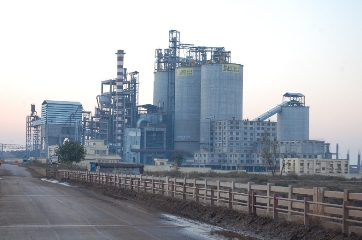 Though queries about investments involved in setting up the plant did not draw a response, but sources in the industry department claimed that it to be around Rs 1,000 crores.

Other than providing direct employment to over 500 people, the plant would generate indirect employment for many more persons. For transporting raw materials and finished goods a large number of trucks would be deployed which alone would bring the state exchequer tax benefits such as goods tax, sales tax and services of over Rs 100 crore, said the spokesman.

With the entry of Japyee cements into the region, the cement production capacity of the state has gone up from 4.5 million tons to 6.25 million tons.

Commission of the unit before the excise package for the state ends in March, has enabled the new production capacity to gain huge excise benefits that would be of advantage in the region.

A 1.75 million ton Amubja Cement plant at Beri is also in an advanced stage of construction and is likely to be commissioned within the next two months.