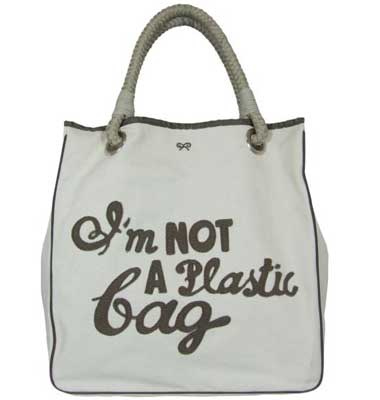 Shimla: Fighting the bane of plastics for a decade and a half, legislating against its use and other initiatives has brought about partial change in some urban and rural where people are returning to old ways of cloth bags, back packs or newer bio-degradable bags so as to keep the hills clean.

â€œThe biggest change noticeable,â€ says Uma Mahajan, an ecological activist, â€œhas been that some shopkeepers have started charging for bio-degradable bags should one not be carrying a non plastic bag for the purchases made to carry back.â€

â€œSince we started charging Rs 5 for each carry bag, the demand for them has fallen by as much as eighty percent,â€ said a shopkeeper of an elite store.

Paying for a bag to carry your groceries, says Mahanjan, has worked in partially reducing waste but many of the semi urban and rural spots like Jhadunta, Ani, Banjar, Jalori, tourist town of Narkanda , temples towns of Jwalamukhi, Chintpurni and others are choked with disposed plastics bags. â€œStarting next week, from 21st to 27th December, a plastic clean-up campaign is being launched across the state,â€ said Abhay Shukla, additional chief secretary. â€œInvolvement of local bodies, environmentalists, eco-clubs, school and college students has been sought to be part of the drive,â€ he added.

Starting out in 1995, when the HP Non-Biodegradable Garbage (Control) Act, 1995 came into effect it was only in May, 2009 decided to completely ban use of plastic bags and one time use items plastic cups, glasses and plates. Under pressure from the plastic lobby, the decision was watered down to exclude one-time use items from the ban, later.

â€œBanning plastics is not enough,â€ says Guman Singh, environmentalist with Himalaya Abhiyan Nithi, â€œneed is to create awareness and have alternatives in place.â€

Lal Singh of Himalayan Research Group observes, â€œreckless use of plastics has come down even in rural areas as there is a perceptible attitudinal change for environment concerns.â€

â€œThe increase number of people, even young boys and girls carrying bag packs, or moving about with cloth bags is noticeable,â€ says Singh.

Regarding the clean up drive, Shukla said, depending upon the plastic collected in comparison to the populated area, the government would be rewarding the organizations involved. The collected waste would either be used for road tarring purposes or passed onto cement kilns for their use, he added.