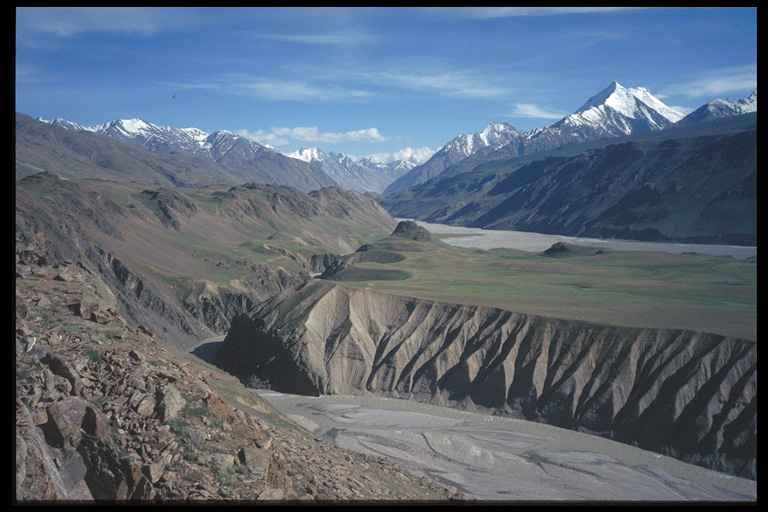 Tourism is a manpower based thrust industry in Himachal given the state’s amazing natural and cultural products. To just have an idea of the potential of this industry one can glimpse into the amazing statistics of the tourism department. Over 80 lakhs tourist coming to the state with about 20% growth every year (source http://scstsenvis.nic.in/tourinflow.html ). It provides employment to thousands of unemployed youth in the state. However in the name of producing qualified tourism professionals our state lags much behind. Our state is only producing a handful ( about 200 qualified professionals annually) through the HP University ( MTA, BTA) , Food Crafts institute at Kufri and three government colleges as against the annual requirement of about 5000 trained graduates in tourism. All this has led to a great deficit of tourism professionals a bridge thatâ€™s fulfilled by so called fake management institutes cropping up all over the state, promising jobs to unsuspecting youths looking for employment.

Government had come with the bright idea of starting tourism as a regular subject in 15 district headquarters colleges of Himachal Pradesh seeing the success of the same in Government Degree College Kullu and Dharamsala. The posts were advertised but taken back due to pressures from the private lobby who run these so called tourism institutes. Even after the successful run of tourism degree courses for over 10 years producing quality professionals most of them who stay in Himachal itself, the government has turned a blind eye towards the plea of regularizing posts for lecturers in Kullu and Dharamsala or even advertising the same. . Itâ€™s important for the policy makers to see that Education and culture are intimately intertwined, in as much as cultural patterns of a society shape its educational system. It is strange that for a state like Himachal or for that matter the whole of India training and education had for long been synonyms. For this reason most of Indian curricula leans heavily on theories and concepts, sparing lesser scope for â€˜industrial trainingâ€™. In this context, tourism education / training stand out as a classic example in the ensuing conflict between conventional ideology of education and the modern interpretation of vocational training. The inadequate grasp on the tourism â€˜phenomenonâ€™ (discipline) and the near absence of tourism â€˜industryâ€™ (vocation) has beguiled the promise of tourism studies programmes in India.

Himachal would become one of the first states by following a policy of producing quality tourism professionals by integrating tourism as a subject with other mainstream subjects. An effort towards this has already started by creating 15 posts for tourism lecturers in the college cadre. Tourism education in Himachal is dependent on how serious the leadership of Himachal envisages the future of tourism in the state and takes effective steps in its longevity.