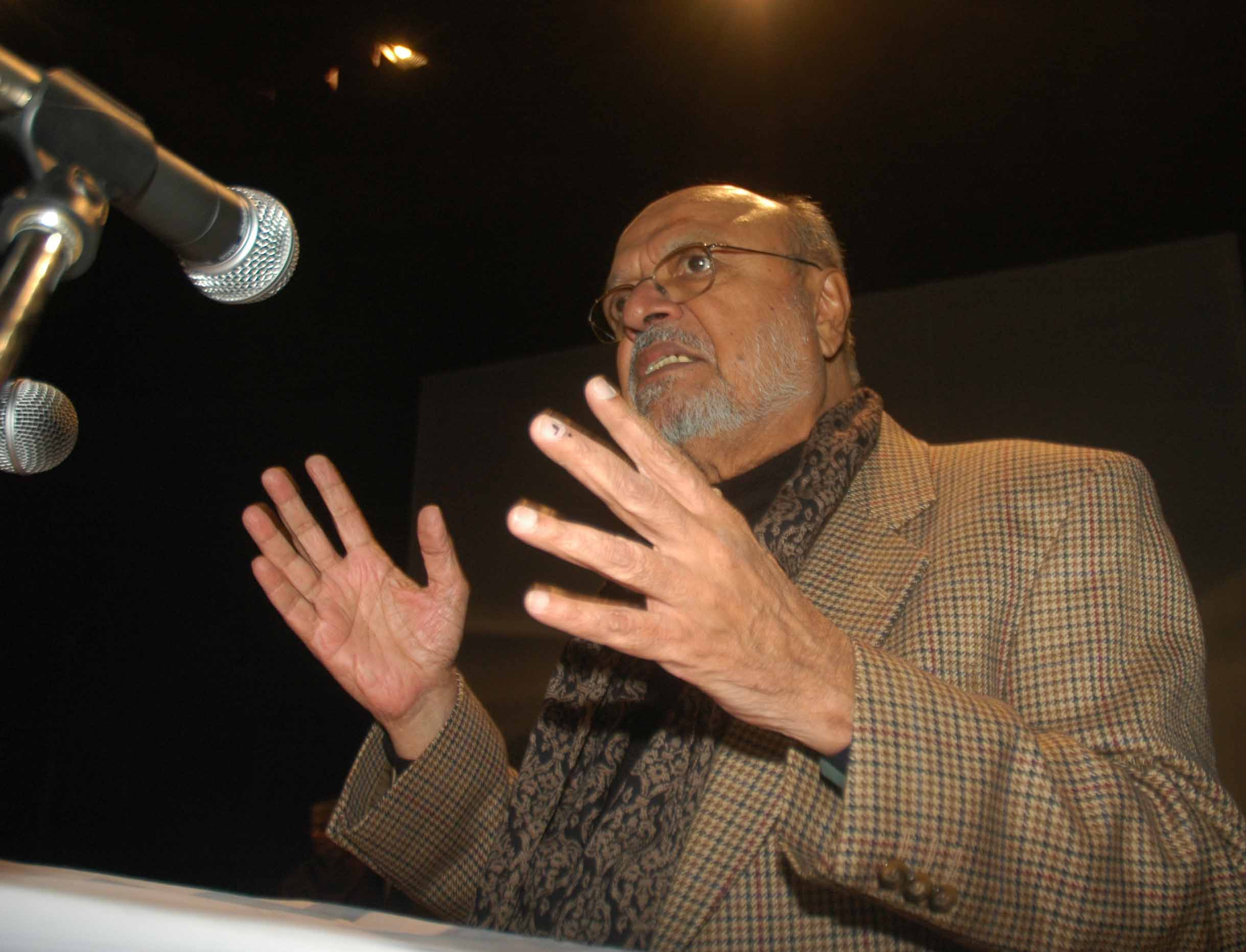 Shimla: Noted film Producer and Director Shyam Benagal, while addressing media persons at Gaiety theatre today, condemned the moral policing of films being done. He also showed concern over the rising cases and demands of bans being imposed on the films citing different reasons.

He said that many people who are politically motivated seek such bans on the name of political and religions sentiments in the country which should not be encouraged. Citing the issue, he said that films are being broadly categorized on the classes of audiences on their age group and it can not be left in the hand of others that what type of film audience should see.

On a query to make film on Himachal, he said that Himachal is beautiful State and he would definitely like to make a movie on Himachal after find suitable theme. Clarifying the difference between commercial and Social Movie, Mr Benagal said that every films should be commercial viable as every film maker wants to recover the expenses after showing it in the public. He said that each family head must take responsibility that film selected for the viewing in family should be suitable to all.