Hardened by having lived through ten Raidsâ€™, mountain rallyists chasing marked timings on both toughened four wheelers as well as two wheelers, once again assemble in Shimla to compete in what has become Indiaâ€™s toughest motorsport that even finds mention in international circuits.

In first week of October, the 11th edition of Raid-de-Himalaya gets underway. Entries stand locked at 20 motorcycles and 35 four wheeler in x-treme category, besides the other 60 four wheelers in the milder â€˜adventure trailâ€™ version for the nine day event.

The window marked for the event is between 5th and 13th October but Vijay Parmar, President of the Himalayan Motorsport Association that organizes the event warns, â€œincase we get snowed in or hit by earthquake…both distinct possibilitiesâ€¦.the rally will bed down for the 2 days it normally takes to clear the mess and restart.â€

Unlike 2004 and 2007 where the rally was cut short, 2009 will see a flexi time event, if needed. So mentally please keep a 48 hr window for delays on scheduling the ‘return to home’, he lets the competitors know in advance.

The Raid was finishing its last leg in Srinagar, when in 2005 a devastating earthquake hit the region causing immense damage to life and property in Pakistan Occupied Kashmir. 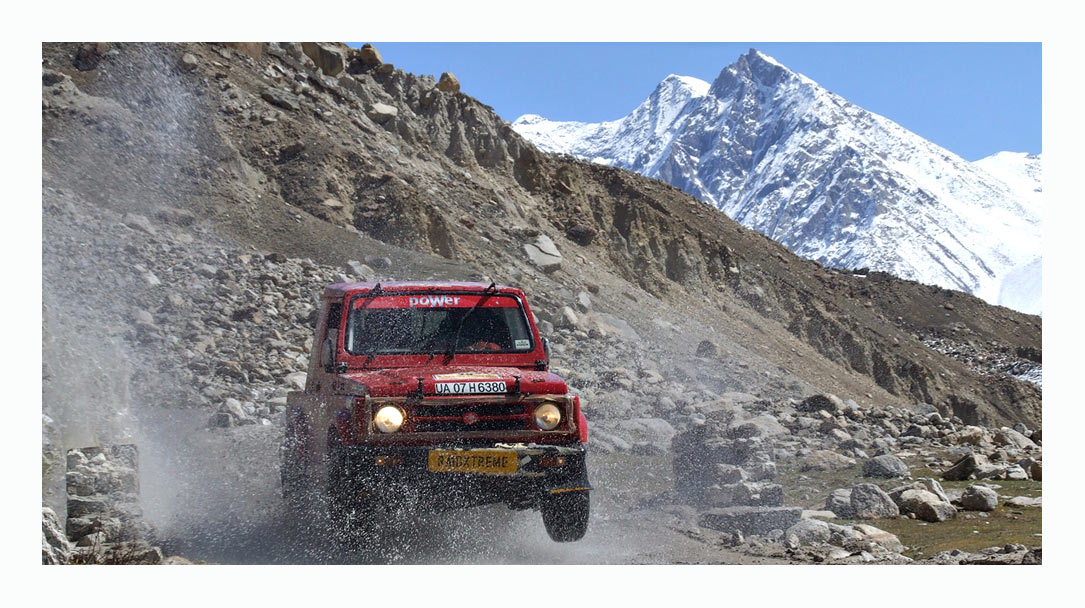 In 2007, an untimely snowfall grounded the rallyists in their tracks in the third leg, when it was amidst deep mountain terrain, beyond Keylong in Lahaul.

Among those lined up for the six competitive legs are the Manali racer, Suresh Rana, winner of the last four Raids in the four wheel X-treme category and Ashish Moudgill in the biker category.

The first leg starting from Shimla on 7th October ends at Manali. The second Leg from Manali to Batal and back to Patseo Army Camp will be tougher than the traditional leg into Kaza. 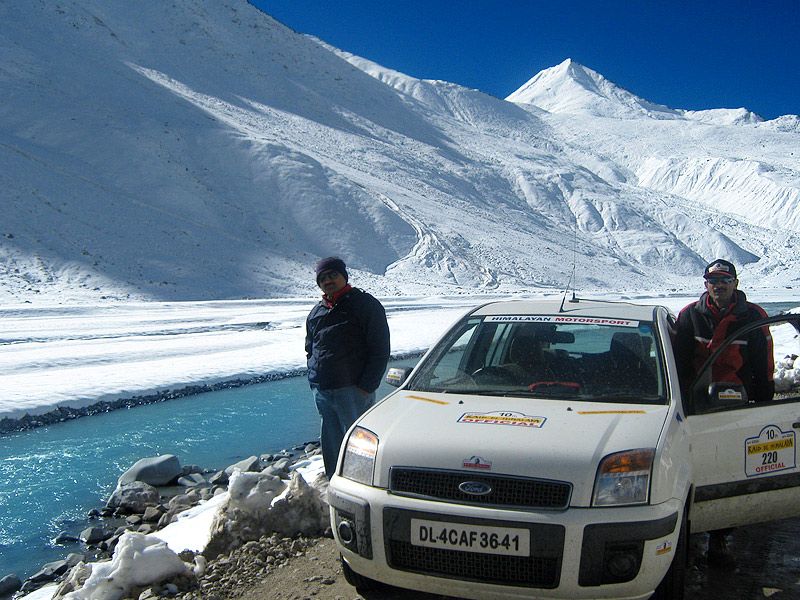 The 3rd Leg of the rally has to stay to the “traditional torture” route, which includes two competitive stages will take the rally from Patseo to Nakeela and then from Debring to Rumtse, before ending at Leh.

Strangely the tarmac surface has all but vanished on the Morey Plain and also after high Tanglang La pass in this leg, says Parmar.

The prize distribution is to be held with Omar Abdullah, chief minister Jammu and Kashmir as the chief guest on 13th October.