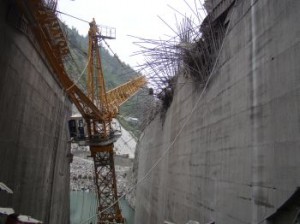 Chamba: A landslide has left three workers injured, with heavy damages having occurred at a dam site of a power project in Chamba district, with the loss reported to be mounting in crores.

Two power crane at work on the construction site are believed to have collapsed, the preliminary damages of which were assessed at over Rs 6 crores.

The dam for the National Hydroelectric Power Corporations project on the fast flowing Himalayan river was being constructed by contractor company, Hindustan Construction Company.

The damage would delay execution of the project. 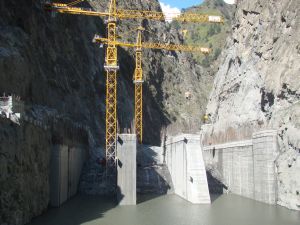 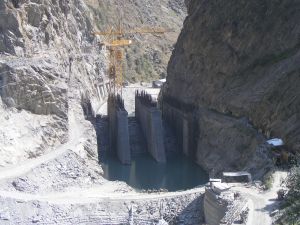 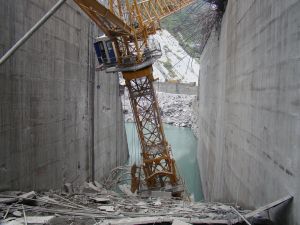