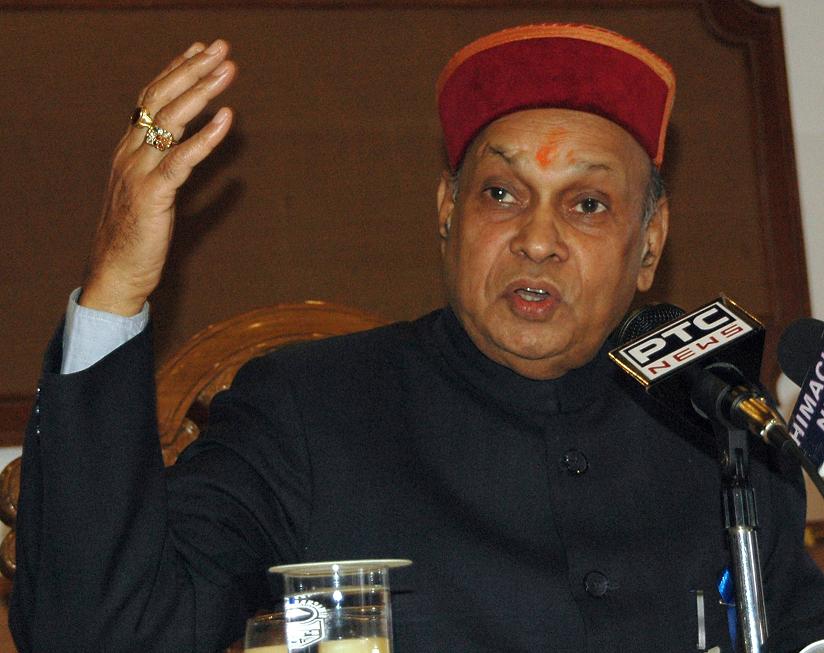 The railway line with be helpful in reducing traffic congestion and pollution.

He said that with the coming up of Bhanupali-Bilaspur-Beri Railway line, the State would get all weather, cheap, accessible and sustainable transportation and would also open new vistas for tourism development. He said that pre-feasibility survey of this rail link has been got done by the State Government at its own cost and the cost share of this railway line would be borne by the Central and State Governments on 75: 25 basis.

Himachal govt. has also made a suggestion to Centre to extend Bhanupali-Bilaspur- Beri railway through Mandi-Manali to Leh.