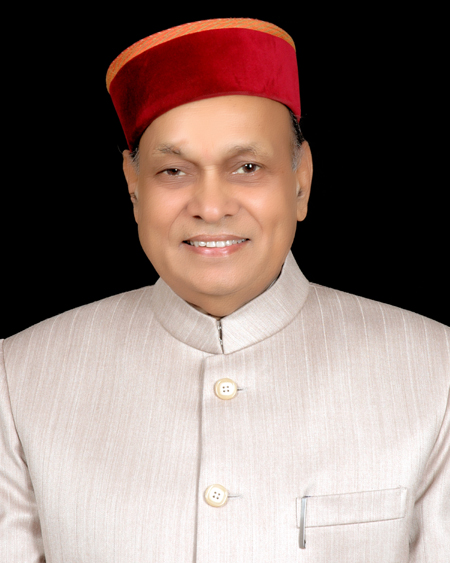 The area identified under the project is to be developed over a four to seven year period with participation from the people, he said.

Natural resources in watershed areas would be managed in a way that it ensure enhancement of livelihoods. Water conservation, moisture conservation, plantation, agriculture, horticulture development accompanied by employment generation schemes would be given priority, said the chief minister.

He added that the project activities would help to augment incomes, besides ensuring them adequate water for drinking and irrigation purposes.

Under the scheme Self Help Groups (SHGs) and consumer groups would be formed and provided training for better implementation of various schemes to improve the living standards, he said.