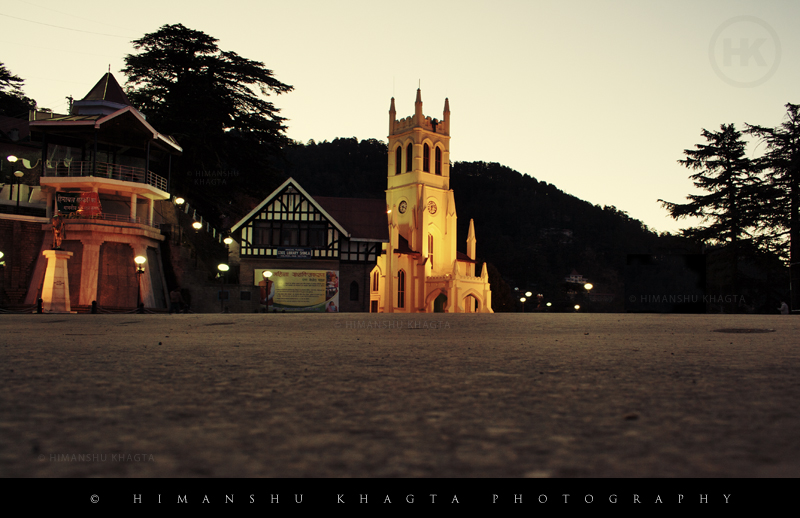 Shimla: Saving Shimla from degradation and maintaining its heritage value was a historical responsibility, chief minister Prem Kumar Dhumal stated while intervening in a Vidhan Sabha debate that discussed the traffic and housing problems of the capital.

If the city needs to be saved then it was essential that deodar trees be save and the green spaces be protected, he said.

Admitting there was population pressure on the hill capital but instead of permitting more construction, he said that to maintain civic standards and provide enough mobility avenues, decongestion was required.

Responding to the discussion Mohinder Singh, urban development minister disclosed that even after attaining the status of a mission city under Jawaharlal Nehru National Urban Renewal Mission (JNNURM), the previous government had failed to submit a city development plan or a city mobility plan, which had blocked much of the funding proposals submitted to the centre.

He said that the Rs 3700 crore project proposals which congress members, including Vidya Stokes, opposition leader had mentioned during the discussion only existed on paper as no such proposal stood approved by JNNURM.

The minister said that scarcity of available land for widening of roads, setting up parking places and for other civic amenities was proving to be a big constraint in improving the cities infrastructure.

He said 7 slots for setting up multi-storied parking places had been identified, a new fleet of 75 mini-buses for strengthening public transport system was to be inducted soon and the Lakkar Bazar bus terminus was to be shifted to Dhalli for removing congestion.

To improve the sewerage system, a Rs 180 crore project had been moved to the centre for funding and the ministry proposed to introduce CNG and electric buses for public transport. Plans were also being drawn up to set up satellite townships for reducing the load on the city.

Earlier moving the discussion, Suresh Bhardwaj (BJP) pointed out aberrations in cities building laws. â€œOn one hand the government permits a 11 storied building for housing the state High Court and at the same time restrains the common man from adding another floor to his premises,â€ he said.

He said traffic had become Shimlaâ€™s bane and a master plan needs to drawn up to decongest as well as plan for the future. â€œEven to access emergency services in hospitals was being affected because of traffic snarls,â€ said Bhardwaj.

GS Bali (congress) mentioned that across the country there was a move for green India and opening up restricted areas for construction would deplete the green cover and create more chaos.

He said that duplicity in granting construction permission needs to be done away with as the powerful manage to obtain cabinet clearances while the common man fails to get such permissions.

Harwardhan Chauhan, (congress) asked for empowering the police to regulate traffic more strictly, like it is done in Chandigarh. To foresee future needs an international consultant could be roped in if the city is to retain its status over the next two to three decades, he said.

Rakesh Pathania, (Independent) made specific references about permissions granted in violation of city building laws to a house in Jakhooâ€™s protected green belt and gross deviations taken place while constructing the congress Bhavan on the Cart Road.

Sukhvinder Singh Sukku (congress) pointed out access problems in localities like cemetery colony in Sanjauli and some localities in Dhalli. â€œApproach to some houses in these localities was so constrained that it was difficult to remove a dead body without using the neighbours premises should a tragedy strike some family living there,â€ he said.

Participating in the discussion Rajesh Dharmani, (congress) mentioned the hardships faced by women, children and handicapped persons in using the public transport system during peak hours of 9 to 11 a.m. and 5 to 7 p.m.

The congressman demanded special buses for women and children during rush hours and marking of seating space for them in all public transport coaches.