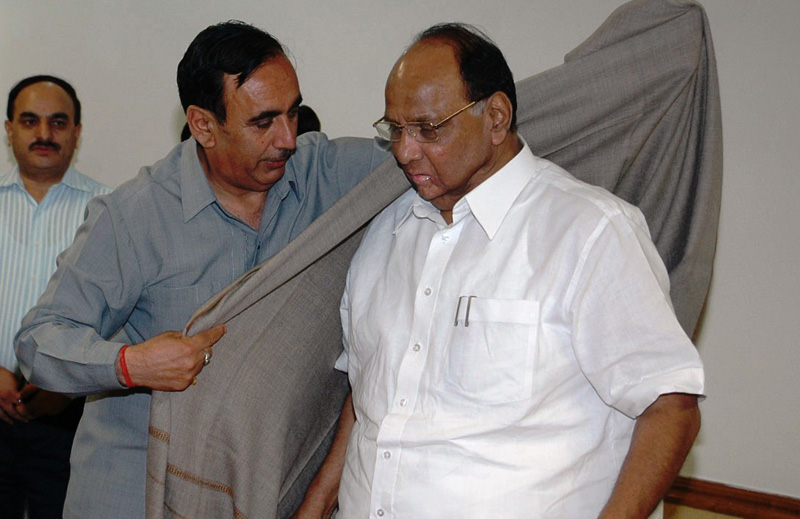 Shimla: To replenish aging apple orchards the Himachal Pradesh government has mooted an ambitious Rs 148 crore plan even as horticulture minister Narender Bragta, has got the central agricultural ministry to agree for increasing assistance from Rs 23,000 to Rs 56,000 per hectare for replantation of orchards with newer varieties.

An ambitious plan of Rs. 148 crore to replenish aged apple orchards with new improved high yielding, disease resistatant improved varieties on 1000 hectare of land over a period of three years of the eleventh five year plans has been formulated, said the minister.

He said that in certain areas where clonal root stock have not been adapted well , the plantations on seedlings rootstock will be raised.

Bragta said that about 58 lakhs apple plants would be supplied by government from registered nurseries and tissue culture labs.

The state has sought Rs. 73.80 crore as central assistance for executing various component of the projects as it targets to enhance apple production by 80,000Â  MT per annum and increase productivity by 400% underÂ  the rejuvenated 1000 hectare area through high density plantation of spur varieties .

The minister sought removal of a cap fixed on the Controlled AtmosphereÂ  (CA) facilities so as to strengthen the cold chain infrastructure in Himachal Pradesh.

Bragta also sought that percentage of credit linked back ended subsidy be enhanced from present 33.3% to 50% to attract the private investment in this Sector.

Under normal climatic conditions fruit production is around 6 Lakh MT per annum.

The state has cold storage facilities of 16000 MT atÂ production points and another 18000 MT capacity of controlled atmosphere facilities have been set up in Shimla district in the private sector under horticulture technology mission.

An additional 15 Controlled Atmosphere stores of each 5000 MT capacity are required along withÂ  four reefer vans to meet the growing demands of controlled atmosphere facilities, said Bragta, for which he sought Rs. 212.50 crore central assistance to set up cold chain facilities.