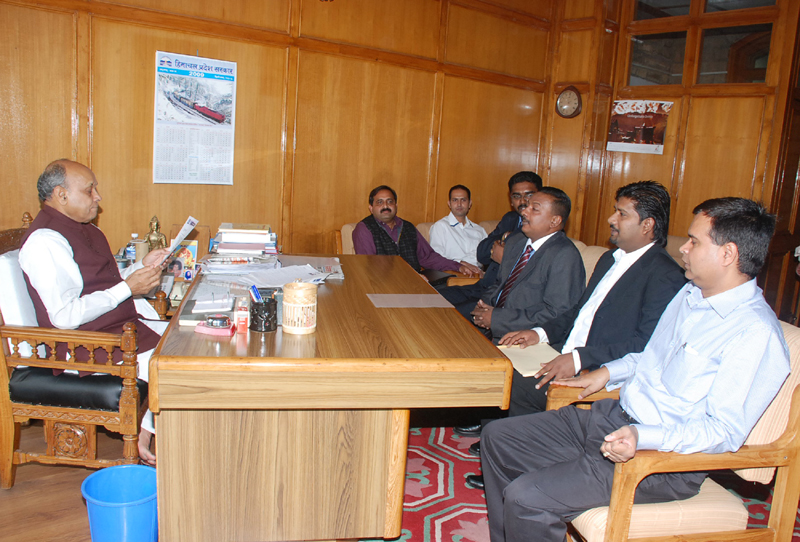 Dhumal told the delegation that the state government would explore possibilities for taking benefit of the multinational Malaysian company in different sectors.

He said that development of multi-storied parking slots, with latest technology was one of the project that could be considered for allotment to the company on built operate own and transfer (BOOT) basis. Creating parking space in all major towns of the state was of dire necessity, he said.

Sewerage and garbage disposal systems were another sector where private-public collaboration could be explored, said Dhumal.

In the recent past a number of multi-national companies have shown interest to invest in environment friendly industrial ventures, he added.

The delegation was accompanied by Randhir Sharma, MLA and Subhash Sisodhia, president of Gwalthai Industrial Association.