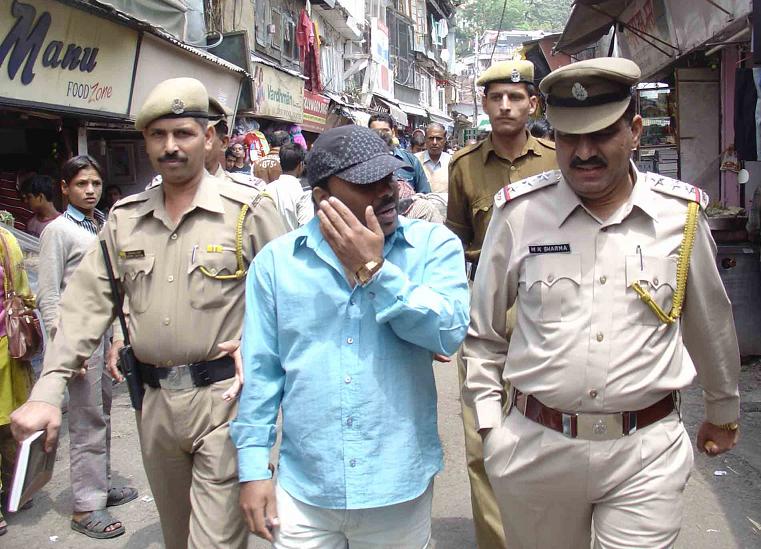 Shimla: Police here on Monday arrested one Shashi Sahota on charges of fraud for his alleged involvement in duping some people by promising them greener overseas pastures of employment or education for a large fee, which he failed to fulfil.

There was a complaint lodged with us against Sahotaâ€™s activities by Vikrant, a Shimla resident, a police spokesman said.

â€œWe did receive information that the culprit was in the city for the last two days and were on the lookout for him. We did manage to lay our hands on him today,â€ he said.

Sahota (32), who told the police that he was a native of Nakodar, Punjab has been arrested under 420 section of IPC for allegedly taking Rs 2 lakh from Vikrant for sending him abroad and never fulfilling the commitments.

The police claimed that there were at least half a dozen other similar complaints against the arrested person.