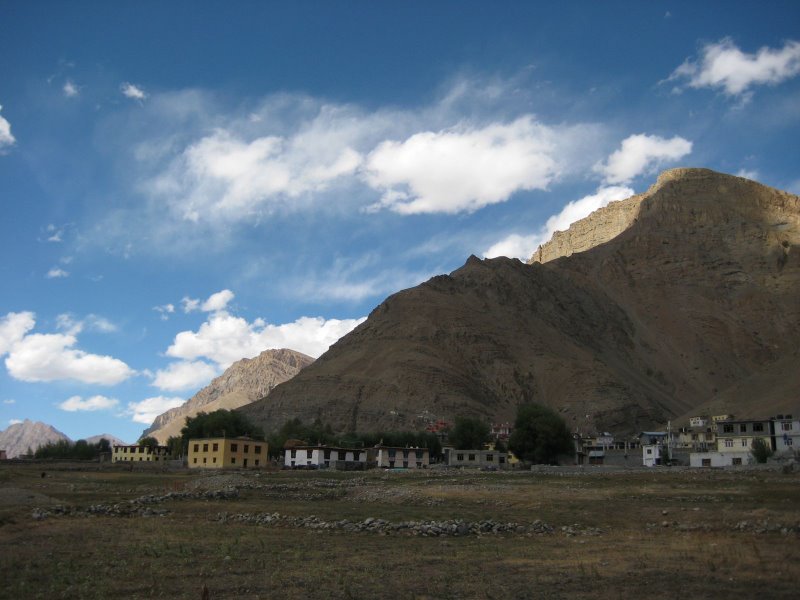 The award is shared by Ecosphere Spiti, from mountainous Himachal Pradesh, has successfully created sustainable livelihoods linked to conservation and ecotourism and the Barefoot College in Rajasthan, led by social entrepreneur Bunker Roy, has applied practical, traditional knowledge and community-owned sustainable technology to reach the poorest residents of the impoverished desert state. Each award comes with a $40,000 prize and a trophy to be presented during a ceremony in Mumbai on July 30th.

Praising Ecosphere Spiti, Sierra Club Executive Director Carl Pope said, â€œWe set out on this path more than a century ago by promoting conservation awareness through mountain outings in the United States. We are delighted to recognize Ecosphere Spiti because it so clearly shares our own ideals for protecting a nationâ€™s cultural and natural heritage for future generations.â€

The 117-year-old Sierra Club, best known for its dual focus of outdoor adventure and civic engagement, also announced a unique association with the legendary Self-Employed Womenâ€™s Association (SEWA) based in Gujarat. The groups will explore SEWAâ€™s social and economic development programs as an avenue for informing Americans about the challenges associated with climate change adaptation in India. SEWA will receive a $20,000 gift from the Sierra Club for its celebrated service to its network of underprivileged working women.

“It is a great honor for Ecosphere to be the joint recipient of the Sierra Award alongside the likes of Barefoot College,â€ said Ishita Khanna, President, Ecosphere Spiti. â€œWe are extremely thrilled and pleased since this is the first time the Sierra Club has instituted an award of this nature in India. It really motivates us to try and attempt to emulate what the Sierra Club has successfully achieved over more than a 100 years. It will indeed be a long journey; however, it is highly inspiring for us to learn that the Sierra Club sees the seeds of their own beginnings in Ecosphere.”