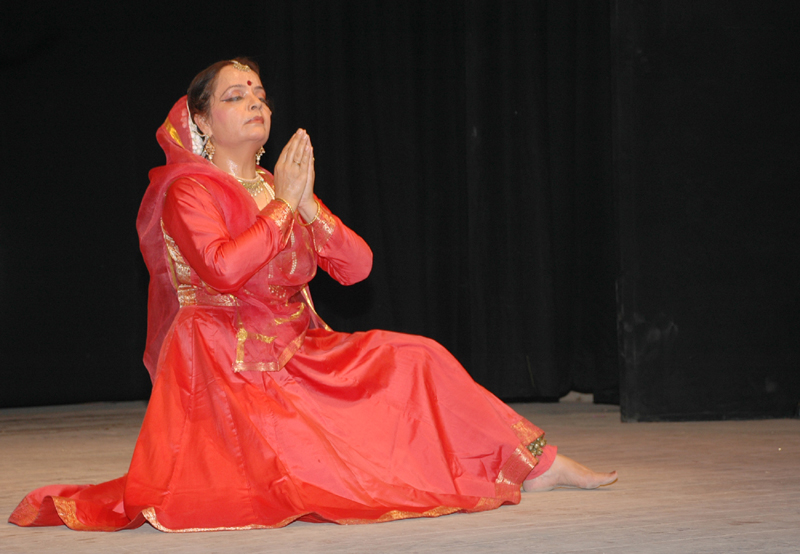 Shimla: Resurrected after five years of painstaking restoration works, Gaiety Theatre â€“ the theatrical hub of the city supporting a new look is all set to stage plays and musicals, once again.

Built in the Victorian Gothic style, the 122 year old theatre considered to be a copy of Royal Albert Hall of London was re-opened for public performances by chief minister Prem Kumar Dhumal, here today.

In his inaugural address, Dhumal said that this Gothic style theatre was only the second of its kind in the world. The other one was in France.

â€œThe theatre has been restored so that it may regain the glory it has of having introduced many renowned actors and theatre personalities since the times when Shimla was the summer capital of the country,â€ said Dhumal.

Counting Gaiety Theatre as the stage which introduced European tradition of dramatics into the country, Dhumal said the theatre would be open for artistes from across the country to showcase their art. The restoration work cost Rs 11.48 Crore.

The original building was started in 1887 and completed in 1889. The Kangra earthquake of 1905 raised safety concerns and top three floors were demolished in 1911, to make the building a safe one. 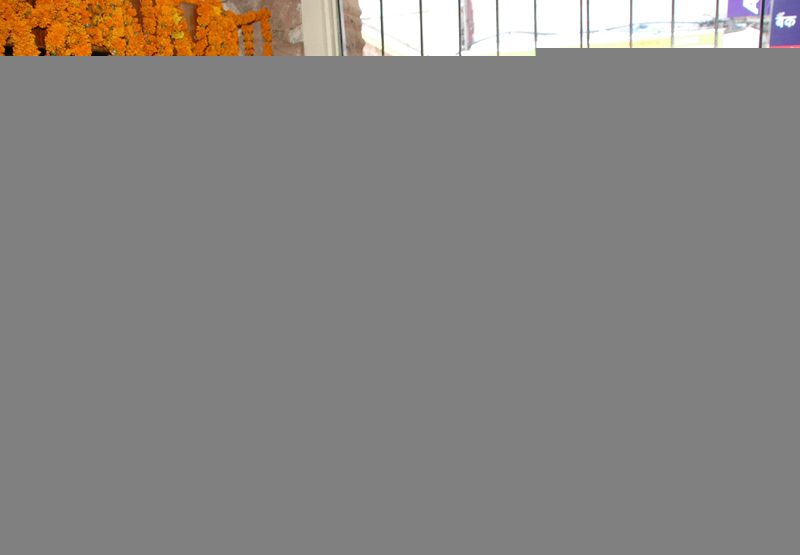 â€œUnder the given structure whatever was best possible has been done,â€™ said the theater architect who has also restored Prithvi Theater and currently is working for constructing the Indian National Theater at Mumbai.

The original theatre was designed by architect Henary Irwin, who also laid the design of Viceregal Lodge, the building which remained as the power centre of British Raj till the country attainted independence in 1947.

The Shimla Amateur Dramatic Club, housed in the Gaiety Theatre, has a history that spans over a century in which viceroys; lords and their memsahibs actively participated.

The building passed on from Shimla Municipal Corporation to the government art, language and culture department in 1986. Jagmohan, as union culture minister in 2003, provided Rs 5.50 crore as seed money for starting the restoration works.

Besides the Victorian style theater, the old ballroom in the complex has been converted into a multi functional hall, the old Viceregal drawing room has been turned into a art gallery where Lalit Kala Academy is holding a exhibitions and the Tavern is to be a museum recording the cityâ€™s history.

With inauguration of the restored theater, a week-long Gaiety festival got off during which plays, dance and song programs are being organised.